The 3D Sonic Max was debuted alongside the news of the release of their new chipsets, the Snapdragon 865 and Snapdragon 765/765G. The new 3D Sonic Max’s most notable improvement over its predecessor is the increase in its size. The new sensor is 17 times larger than before, measuring 20mm x 30mm and it’s also thinner (0.15mm.) This increased sensor size will vastly improve the fingerprint registration experience and it should reduce the need to tap the screen multiple times for a fingerprint to fully register. It is also large enough to accommodate two fingerprints at once for extra security, and it simply provides a larger scanning area for improved ease of use. 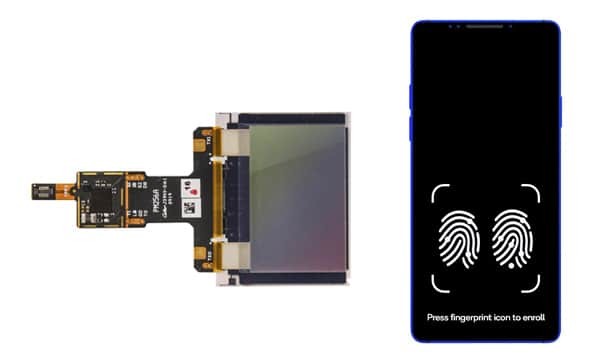 Disclaimer: Our travel to the Snapdragon Summit was sponsored by Qualcomm. All thoughts and opinions are 100% our own.