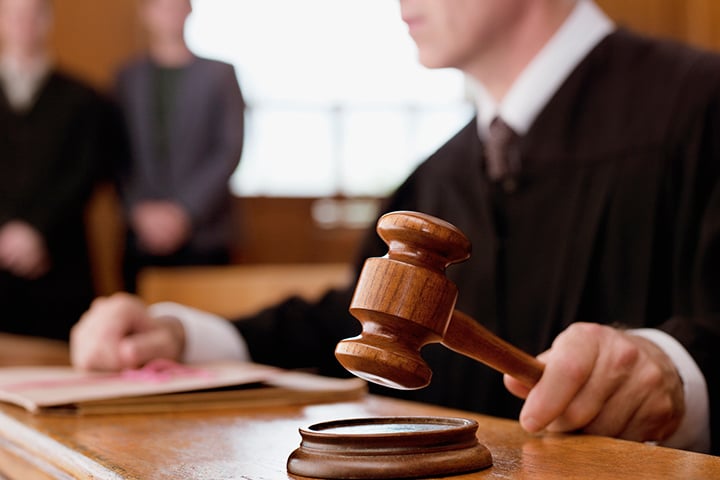 When it comes to the on-going battle between Apple and Qualcomm, the latter just recorded a small victory to the tune of $31 million on Friday when a San Diego jury unanimously decided that the iPhone 7, 7 Plus, 8, 8 Plus and X infringed on the chipmaker’s patents.

According to TechCrunch, Qualcomm’s legal team was looking “to be awarded up to $1.41 in unpaid patent royalties damages per infringing iPhone sold.” The patents in question were all related “to the power consumption and speed of boot-up times for iPhones sold between mid-2017 and late-2018.”

Both tech titans have been involved in lawsuits against each other for several years, not only in America but also in Europe and Asia. While Qualcomm has mostly targeted Apple for small dollar patent infringement suits, the iPhone maker is currently going after the chip supplier for about $1 billion, citing antitrust issues and unpaid royalties.

Interestingly, Apple isn’t the only group making such charges against Qualcomm. The FCC also accused the chipmaker of “operating a monopoly,” in 2017. At the time we’re publishing this article, the trial has wrapped, however, a verdict is still pending.

American consumers have yet to be impacted by the companies’ legal tit-for-tat, however, Chinese and German buyers haven’t been so lucky. For example, in December 2018, Apple was forced to appeal a ruling by a Chinese court that would have temporarily blocked iPhone sales in the country. Just one month later, Apple put a hold on select iPhone models in Germany in an attempt to appease Qualcomm.

When pushed for a statement, Apple says “Qualcomm’s ongoing campaign of patent infringement claims is nothing more than an attempt to distract from the larger issues they face with investigations into their business practices in U.S. federal court, and around the world.”