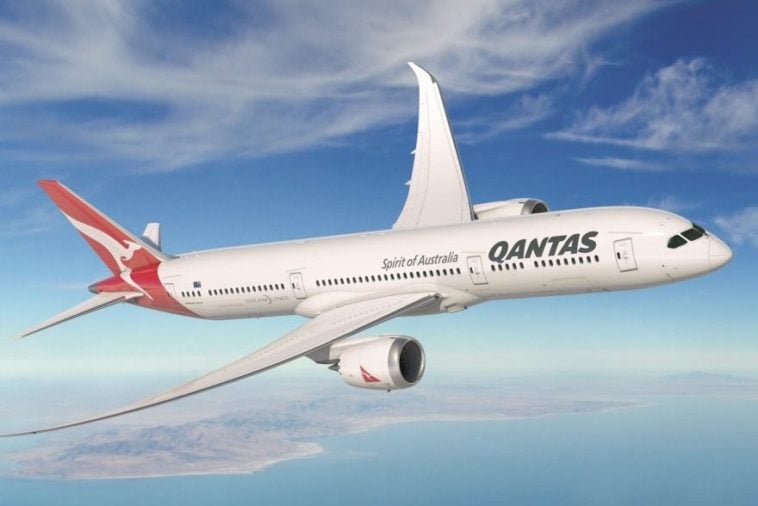 Qantas Airways has announced its plans to offer direct flights from New York and London to Sydney, with reports suggesting that these flight tests could start as early as this October. The company has noted, however, that these routes are currently in their testing stage, so many of the initial flights will only hold flight crews and a maximum of 40 passengers.

Qantas Airways has said that test crews will be medically examined to determine if there are any health implications from traveling on such a long direct flight. While flying to Australia from these destinations has always been a long undertaking, travel is typically broken up with several stopovers and plane changes.

The idea of a 19-hour direct flight is something that the company has been planning for quite a while. Qantas has said that it initially planned to include a variety of amenities, including beds and bunks. They even initially hoped to include a gym onboard, although this was replaced with an area for passengers to stretch their legs.

Qantas hasn’t yet said whether direct commercial flights from New York and London to Sydney would be rolled out, or when this might be the case. The decision on whether to do so will rest on the results of the upcoming test flights. Should everything go smoothly, however, it’s been suggested that the commercial flights could be rolled out by 2022.

For the initial test flights, Qantas Airways has said that they will be using Boeing Dreamliners; however, they haven’t confirmed whether these will be the planes used in any commercial flights.