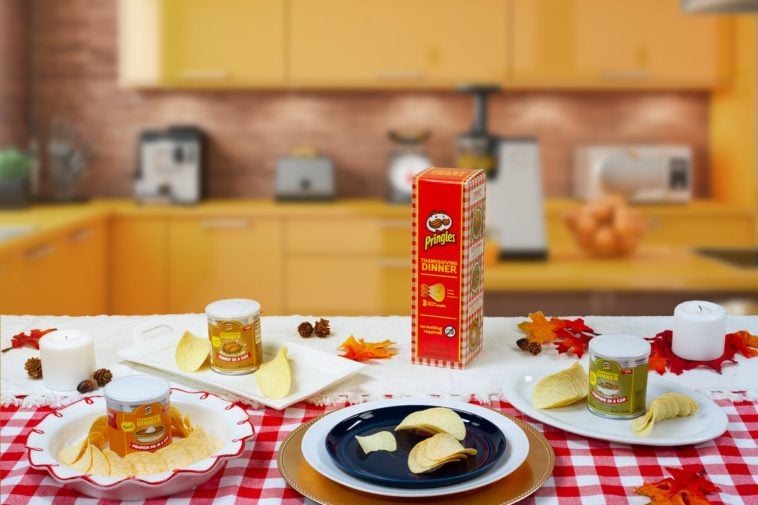 This time last year, Pringles released a very limited run of flavors inspired by Thanksgiving; now, it looks like they’ll be releasing this range again, except it will be on shelves for a bit longer. However, that doesn’t mean that we’ll be seeing the same flavors being released this time around.

With the original run, customers saw Pringles with turkey, stuffing, mashed potatoes, mac & cheese, creamed corn, pumpkin pie, cranberry sauce, and green bean casserole flavors. Some were received positively, while others were criticized. Because of that, the company is only releasing: turkey, pumpkin pie, and stuffing flavors.

It looks like the company decided to stick with the safe bets in order to keep customers satisfied. Buying them does come with a catch, however; the Thanksgiving inspired Pringles range won’t be available in stores. Instead, customers will have to purchase the flavors from the official Kellogg store. Currently, a set is priced at $14.99.