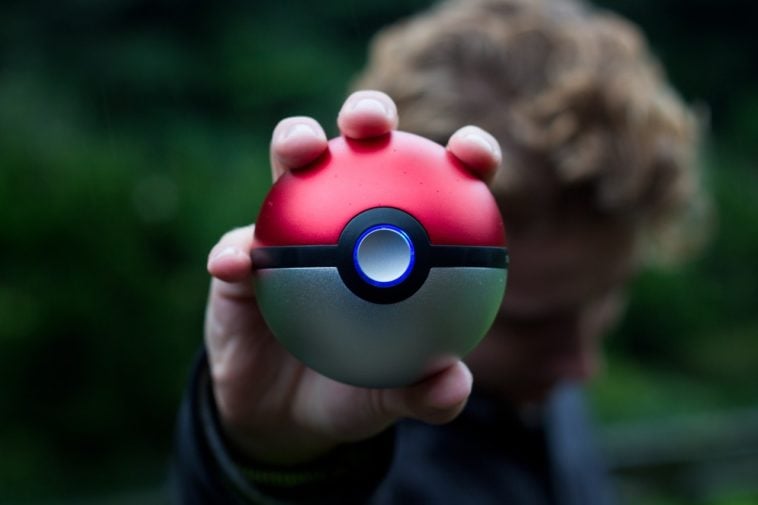 Some people grew up playing Pokémon games as children, while others didn’t. Those who did evidently developed a certain area of their brain to hold relevant info that allowed them to better play the hit game series.

This is according to new research that was recently conducted and appeared in the journal Nature Human Behavior. It centered around how the act of playing Pokémon during childhood affected how the brain organized itself.

It appears that the study started out based on a simple and straightforward idea. That is, those who played the Pokémon games when they were kids ended up developing a cluster of brain cells dedicated to distinguishing between one Pokémon species and another.

To conduct the study, Jesse Gomez, a postdoc at the University of California, Berkeley and co-author, recruited a total of 11 Pokémon experts. Gomez and the rest of the team ran some tests and analyzed the resulting data, and they found that the Pokémon-focused area in the brain appeared in the same location for everyone, and that apparently supports a theory referred to as “eccentricity bias.”

Basically, the game experts all showed the same type of brain development due in part to how the game was played. More specifically, how they were able to view and later perceive each individual character from the game.

The overall result is that playing Pokémon was a positive influence on most of the ones that did. If not just to make them better at video games in general, but by allowing them to grow with so-called specialized brain regions that helps them recognize new objects in their environment.