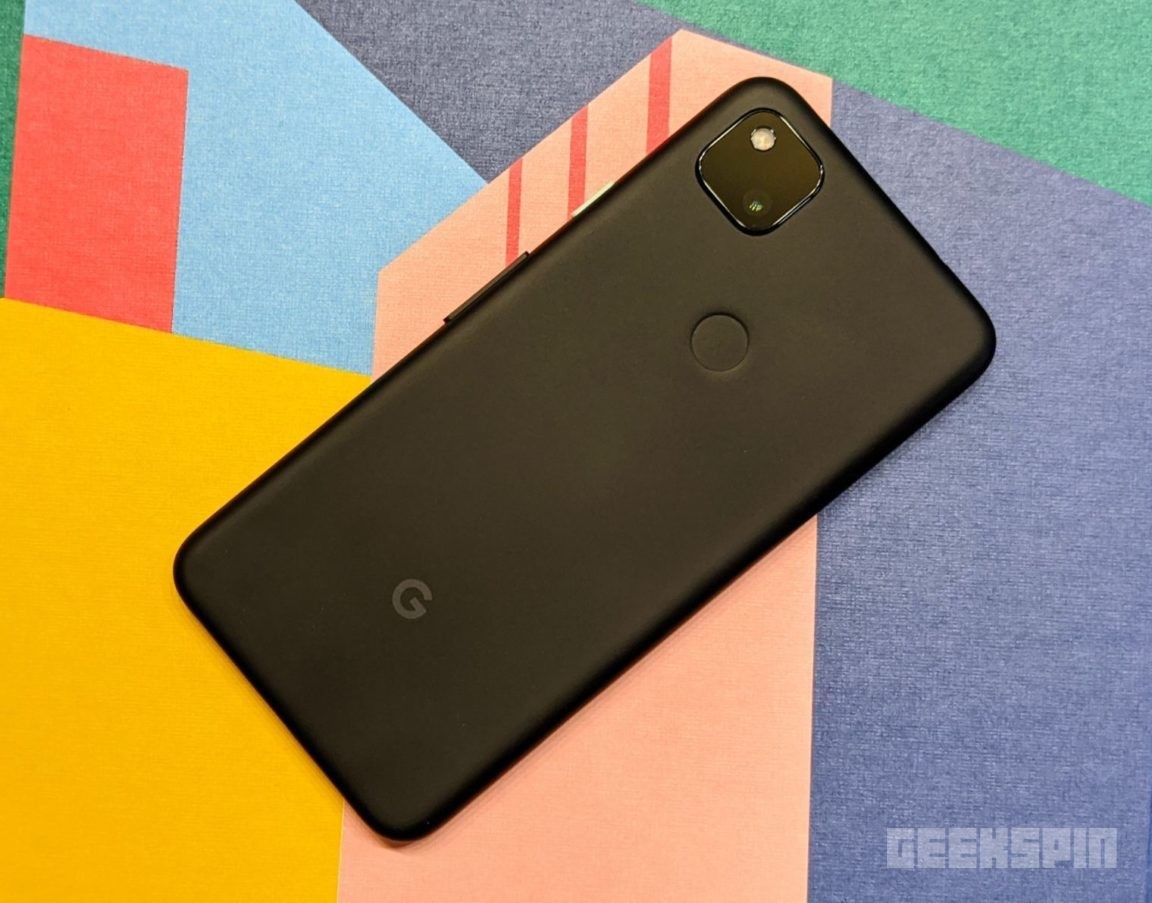 Pixel 4A review
Bottom Line
Between its excellent camera, stock Android experience, and overall solid feature set, the Pixel 4A is an incredible phone for such a low price point. We've tested $700+ phones that don't produce photos as good as the Pixel 4A, nor are they as enjoyable to use.
Pros
Excellent camera
Stock Android + 3 years of guaranteed updates
Great display and battery life
Affordable
Dual sim
Solid performance
Comfortable to grip and hold
Headphone jack
Cons
Only a single color choice
No water resistance
No wireless charging
4.5
Buy from AmazonBuy from Best Buy

I’m a huge fan of the Pixel 4 XL, so much so that it has served as my daily driver ever since it was released. The budget-focused Pixel 4A carries over so many of the great aspects of the Pixel 4 series, but for a fraction of the price. In the age of the pandemic and tightening wallets, it’s truly the smartphone that we all need right now. To that effect, we actually prefer the Pixel 4A over the
latest iPhone SE model.

Most mid-range and budget smartphones come with significant compromises, most commonly of which is a poor camera experience. That finally changed with last year’s Pixel 3A and the competition in this space has continued to heat up with the 2020 iPhone SE model. But while the 12.2-megapixel camera on the Pixel 4A might not seem especially impressive on paper, when it comes to real-world performance, it produces photos that are better than many $700+ phones that we’ve tested!

When comparing photos taken in daylight by the Pixel 4XL to the 4A, it’s difficult to spot a degradation in quality – the Pixel 4A’s photos are just THAT good. Photos taken in low light are more distinguishable, with the 4A producing photos that tend to be a bit darker and that have a bit of a yellowish hue. Also, the 4XL produces photos with less noise. Regardless, the Pixel 4A’s lowlight photos are phenomenal, especially considering the Pixel 4A’s low price-point. Likewise, selfies taken with the 4A are way above average for the category, however, the 4XL does take slightly better selfie shots that are brighter and offer a slightly wider field of view.

The OLED 1080p screen on the Pixel 4A is really good. While it’s not flagship quality, it’s sharp and bright with accurate colors. It’s definitely sharper and superior to the iPhone SE’s display. We especially appreciate the Pixel 4A’s slim bezels. Speaking of the Pixel’s design, we were initially underwhelmed by the Pixel 4A’s drab black body in photos. Heck, it only comes in a single color and the design is pretty cookie cutter. But in person, we quickly became much more smitten with it. To that effect, while its design is indeed simple, it’s also kind of adorable, very sleek, easy to hold, and it’s extremely pocket-friendly – without being too small. 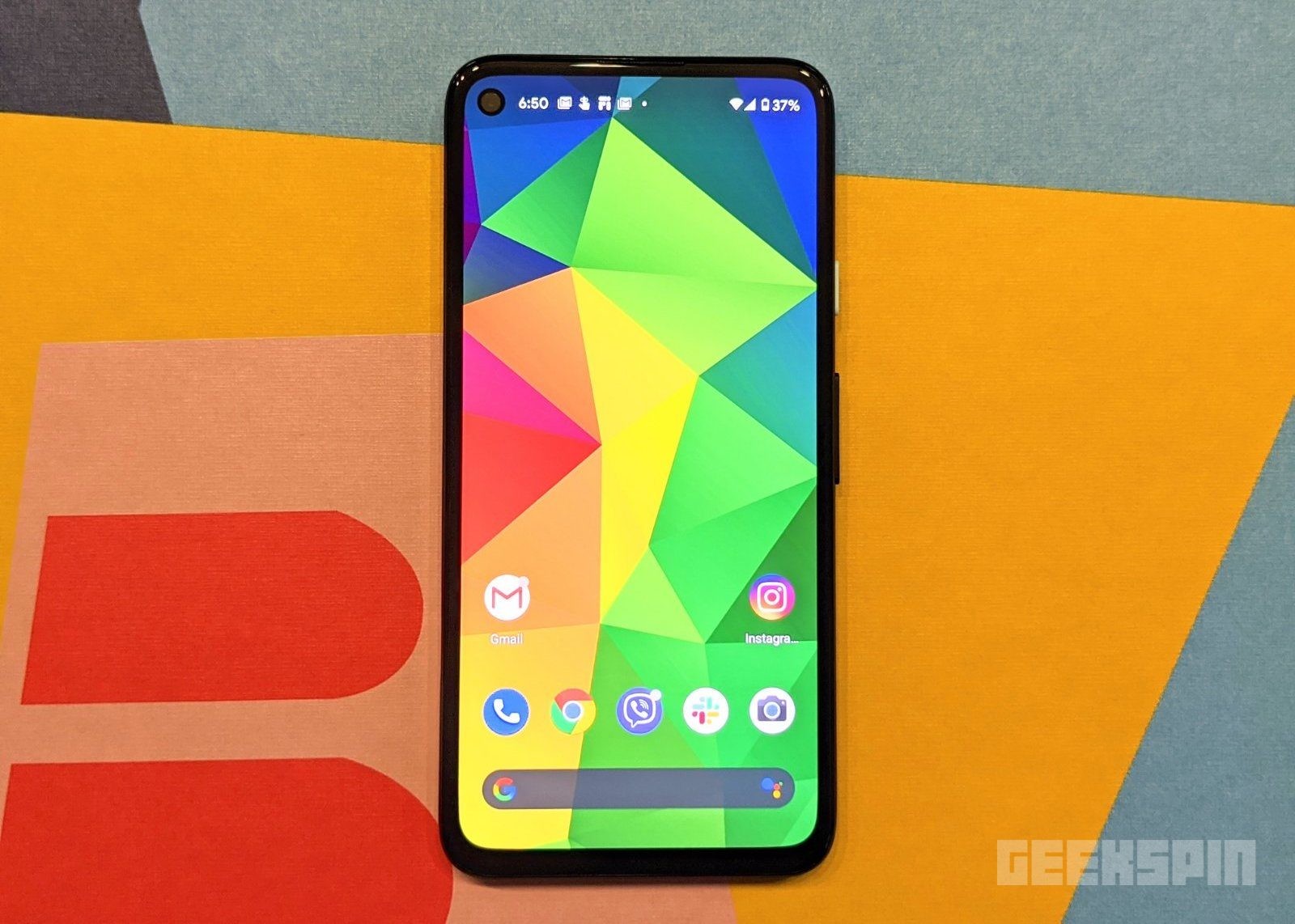 Performance on the 4A is solid too. It can handle all your daily tasks, just don’t expect to game heavily with it. As with all of the Pixels, we love its stock Android experience and the fact that Google regularly pushes out updates to the device. Overall, the Pixel 4A is a really enjoyable phone to use, especially in a world of Android budget phones that tend to come with clunky Android overlays.

Pixel 4A vs iPhone SE

The Pixel 4A is $50 cheaper than the iPhone SE. It also has a sharper display. The Pixel 4A camera manages to slightly edge out the iPhone SE when it comes to photography, but the iPhone SE offers better video. Ultimately, unless you’re locked into the Apple eco-system and refuse to leave, we recommend that most folks opt for the more affordable Pixel 4A. 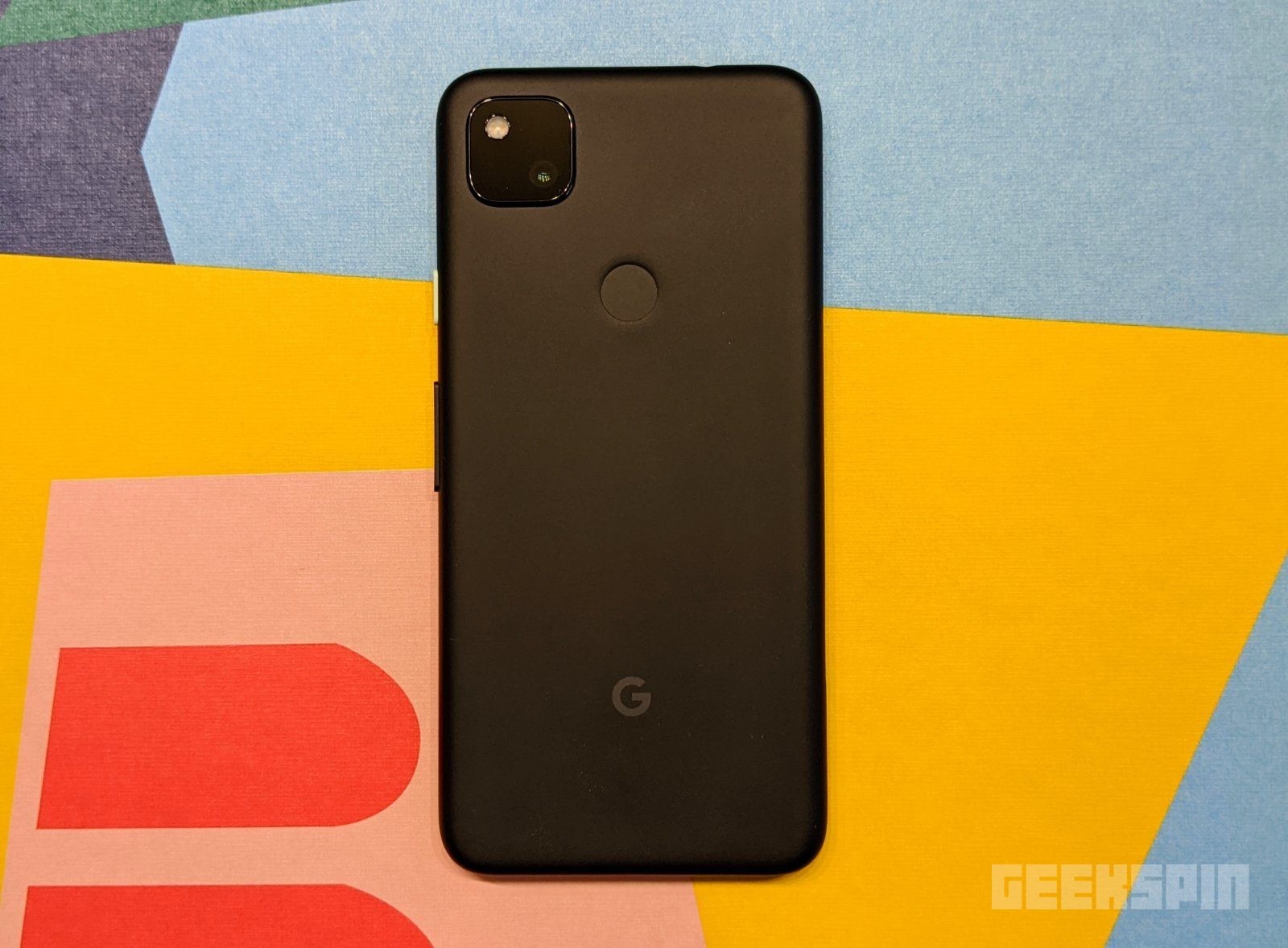 I’m surprised by how much I’ve been enjoying using the Pixel 4A. Between its excellent camera, stock Android experience, and overall solid specs, the Pixel 4A is an incredible phone for just $349. Heck, I’ve used $700 phones which don’t produce photos as good as the Pixel 4A, nor are they as enjoyable to use.

We highly recommend the Pixel 4A for anyone on a budget. It’s one of the first mid-range phones that doesn’t make you feel like you’re sacrificing anything important. Its low price tag is certainly a fair trade-off to sacrifice having some unnecessary bells and whistles. The Pixel 4A retails for just $349.

Being apart of the #TeamPixel community, I was given a Pixel 4 XL for testing. All thoughts and opinions are 100% my own.