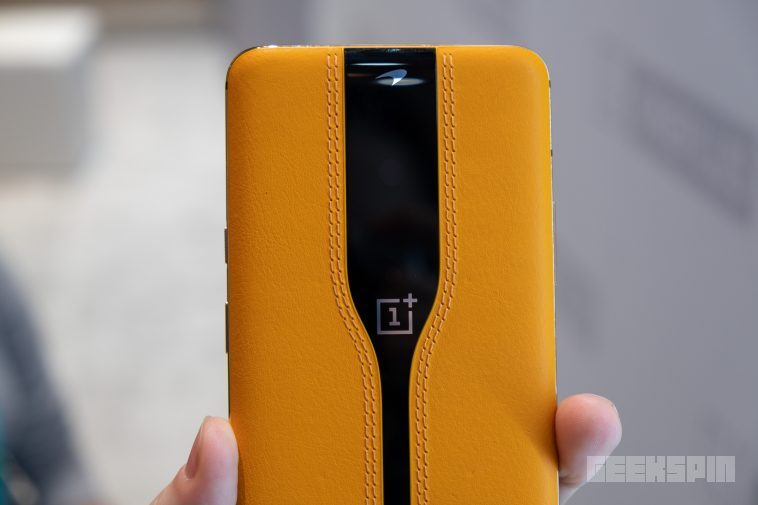 With phones now coming with four cameras slapped on the back, things have been getting a little unsightly. Well, if the idea of a raised bar of lenses on the back of your phone puts you off, know that there’s someone out there with a solution. The OnePlus Concept One smartphone is, for now, just a concept phone currently being showcased at this CES 2020, and if you look at the back, you won’t see any cameras — not unless you look for them, anyway. 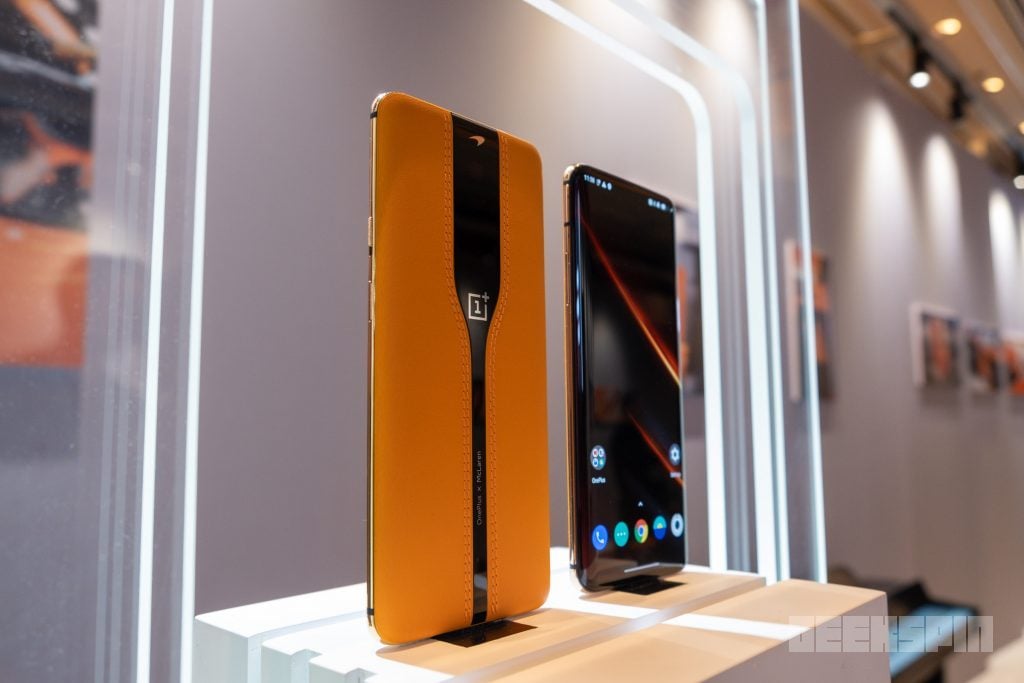 The OnePlus Concept One features the world’s first-ever “invisible camera,” lenses masked by a special type of glass called electrochromic glass that cloaks the camera behind tinted glass when not in use.

OnePlus first teased their concept phone back in December with speculations of it being a folding phone. While maybe not as groundbreaking as a flexible display, this is the first time we’ve seen cameras hidden entirely from view, and that’s not nothing when you’re looking for style out of your gear! The glass won’t mess with your photo quality, though — the electrochromic glass can automatically shift from transparent to translucent and back, becoming transparent when the camera is in use (as you can see below). 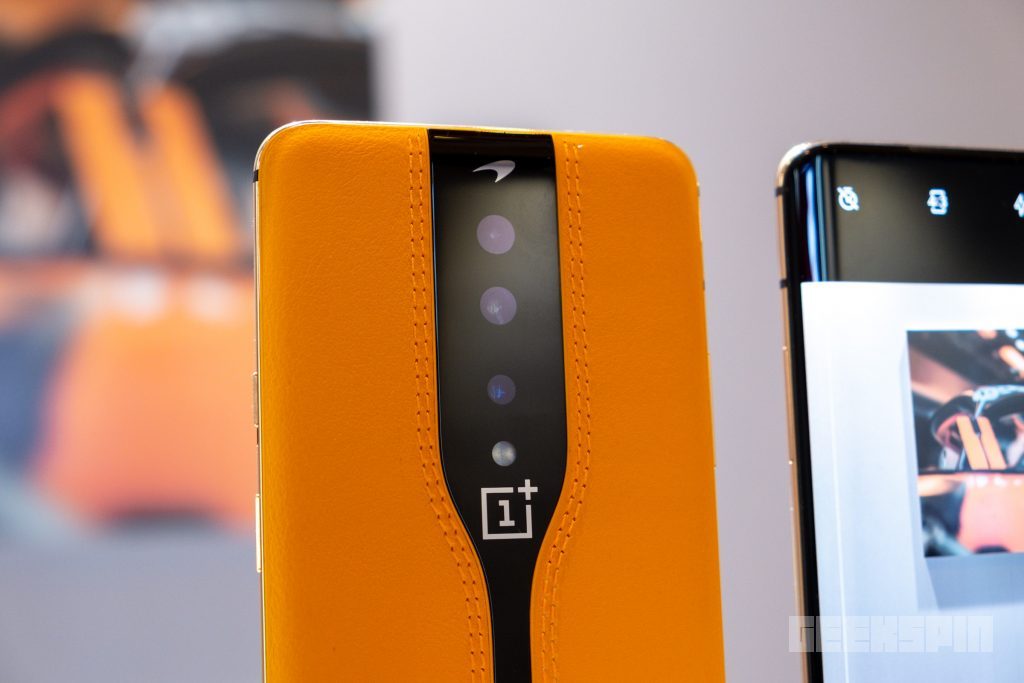 The “invisible camera” is a product of OnePlus working closely with luxury car brand, McLaren. The electrochromic glass used in the OnePlus Concept One is the same kind of glass used in aircraft, such as the Boeing 787S, and high-end cars, such as the McLaren 720s, to greatly reduce glare.

The OnePlus Concept One device’s overall design takes full advantage of its stylish turn. It’s got a premium feel with its leather back stitching, featuring the iconic McLaren papaya orange. According to The Verge, the camera specs of the OnePlus Concept One are similar to that of the OnePlus 7T Pro McLaren, with a double camera system composed of a 48-megapixel main lens and a 16-megapixel ultra-wide angle lens.