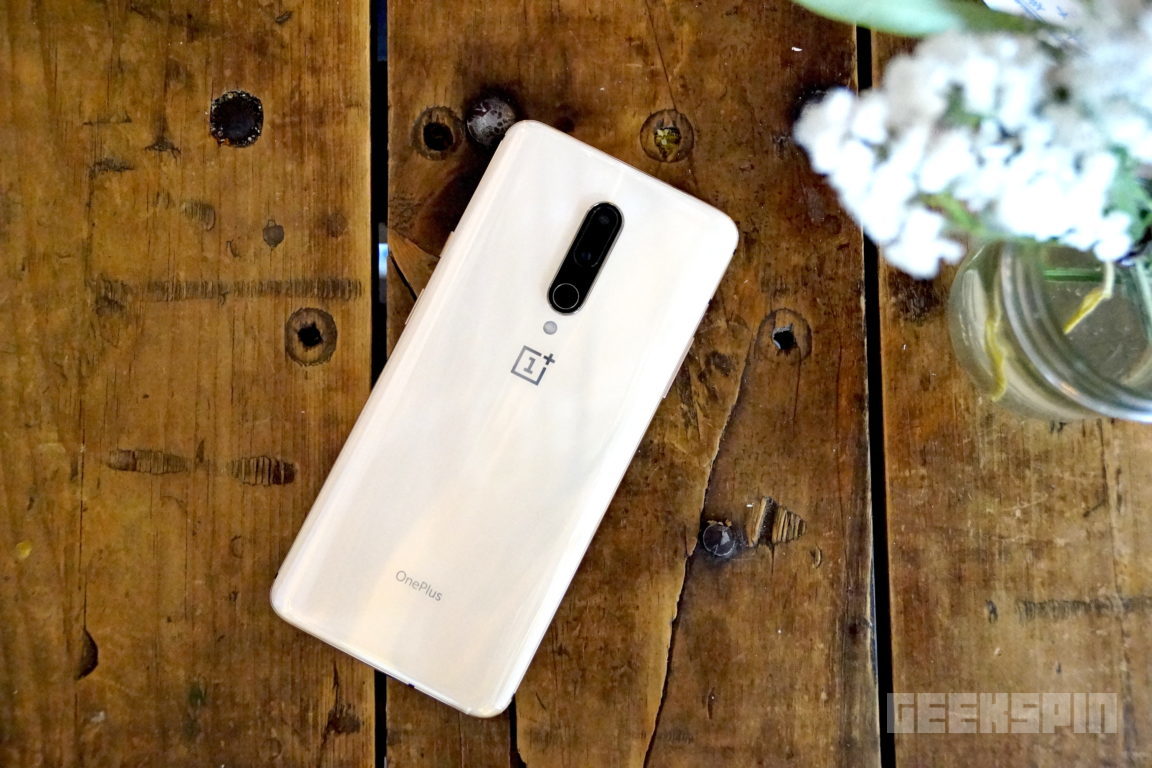 Originally announced alongside the OnePlus 7 Pro back in May, the limited-edition OnePlus 7 Pro in almond is now available to purchase.

The OnePlus 7 Pro initially launched with two color choices: a conservative mirror gray and a more dynamic Nebula Blue color that gives the OnePlus an edgier look. The new Almond finish on the other hand really transforms the OnePlus 7 Pro into a device that screams elegance. It’s the first OnePlus handset to look like it could be showcased at a high-end department store next to jewelry or some luxury handbags. That said, its look is much more so refined than it is gaudy.

OnePlus says that the almond finish was developed using a “nestled layer of film beneath the glass surface that is capable of light diffusion and provides a warm golden glow.” To accent the refined almond finish, OnePlus used gold accents and real gold in the phone’s pop-up mechanism.

Unlike most gold, rose gold and white phones flagship phones, this unique almond finish is incredibly smooth to the touch without being slippery, and that is a feat in itself. OnePlus calls it a  one-of-a-kind finish, and we tend to concur because it manages to come across as super polished while still offering an unusually secure grip.

The Limited Edition OnePlus 7 Pro Almond is available now only with an 8GB RAM / 256GB storage configuration for $699.