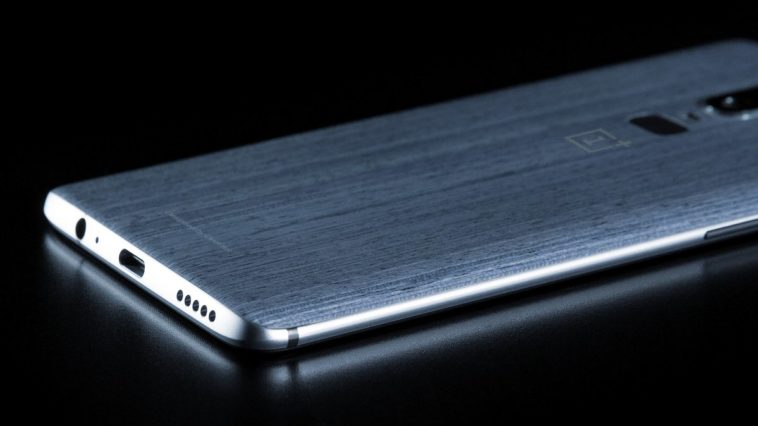 Today at Google I/O, Google announced the Android P Beta release which brings many new features to Android, such as the ability to simultaneously stream using two or more cameras, better support for displays rocking the infamous notch, and a more natural sounding Google Assistant voice.

You've been **cough cough** good sports with this, so I suppose you do deserve /something/. Just remember: #yousawitherefirst pic.twitter.com/AWCHYZKJJE

The OnePlus 6 will launch worldwide on May 16th at 12PM EST. Rumors are already swirling that the phone will feature a 6.2” OLED display with a notch, a wooden back side (according to infamous leaker Evan Blass), a headphone jack, and that it will be running on Qualcomm’s top of the line Snapdragon 845 processor.

No matter what the hardware ends up being for the OnePlus 6, we’re very much impressed by the fact that OnePlus has already announced support for Android P. So many phone manufacturers struggle to roll out updates for non-beta Android releases altogether, yet OnePlus is already ahead of the curve for Android P.