We’ve already seen the specs of OnePlus’ latest flagship but today the company has officially launched the device. First available in China this January 13th, the OnePlus 10 Pro 5G is expected in North America, Europe, and India sometime in 2022.

What that essentially means is that you’re getting more color-accurate photos with the OnePlus 10 Pro 5G. Unlike the OnePlus 9 Pro, however, we’re getting a triple camera system instead of a quad-camera system. That doesn’t mean it’s a downgrade, though, as the OnePlus 10 Pro’s rear cameras are capable of shooting 10-bit color. This, according to the company, offers an increase in DCI-P3 color gamut coverage and processing speed.

Additionally, in Hasselblad Pro Mode, users will be able to capture in 12-bit RAW on all rear cameras. There’s also a new RAW+ image format that, according to the company, retains all of OnePlus’ “computational photography elements” even when shooting RAW. RAW+ is able to capture more information which is ideal for mobile photographers who need this for post-processing.

The OnePlus 10 Pro is also equipped with a brand new ultra-wide camera with a 150-degree field of view which can capture up to four times wider than regular smartphone cameras. There’s also a new Fisheye Mode that mimics the distortion effect of a Fisheye lens.

This 50-megapixel ultra-wide camera is accompanied by a 48-megapixel wide, and 8-megapixel telephoto that offers up to 3x optical zoom.

For mobile videographers, there’s also a new Movie Mode which offers manual controls of different parameters like ISO, shutter speed, and more. You can even shoot in LOG format which is best for color grading shots after.

Fronting the OnePlus 10 Pro 5G is 6.7-inch QHD+ display with a 120Hz refresh rate and features second-generation LTPO tech that offers adaptive refresh rates between 1Hz to 120Hz. Another first on this device is Dual Color Calibration which delivers accurate colors whether the display is bright or not.

Internally, we’ve all the makings of a flagship device including the new Snapdragon 8 Gen 1 processor with a 7th Gen Qualcomm AI Engine. We also have a Qualcomm Adreno GPU onboard as well as the world’s first 10 Gigabit 5G Modem-RF solution, the Snapdragon X65. There will also be up to 12GB of RAM available and up to 256GB of UFS 3.1 storage. 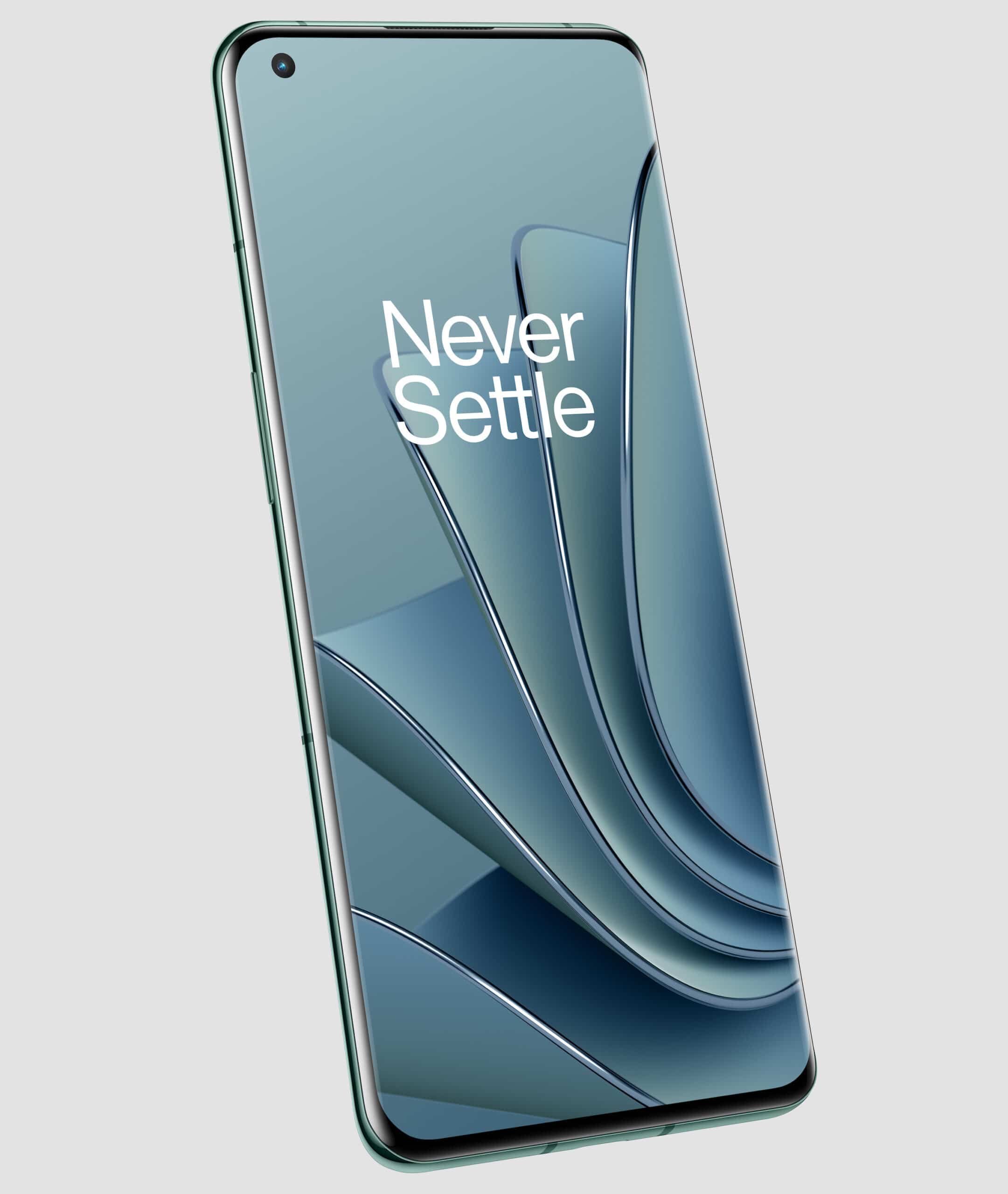 There’s no word yet on the official price but we do know that it comes in two colorways — Volcanic Black and Emerald Forest.