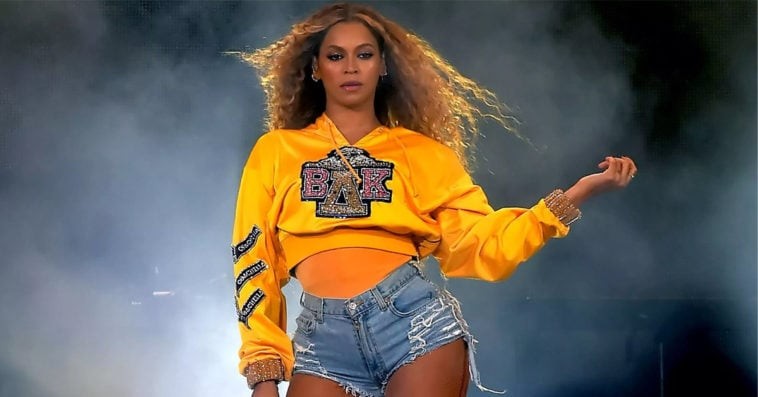 Netflix reportedly paid a hefty amount of money just to get the streaming rights to Beyoncé’s new documentary film Homecoming.

Sources told Variety that Beyoncé received $20 million from the streaming giant for starring and serving as executive producer, writer and director in the concert movie, which gives fans an intimate and an in-depth look at her much celebrated 2018 Coachella performance.

Insiders pointed out that Homecoming is just part of Beyonce’s three-project deal with Netflix, which is reportedly worth a whopping $60 million. While both Beyonce and Netflix have yet to comment on the deal, a source at the company disputed the financial terms of the contract.

According to Vulture, HBO was also interested in airing Homecoming, especially that it has formed some sort of relationship with Beyoncé after airing her 2016 film Lemonade, her 2014 On the Run Tour concert special with her husband Jay-Z, and her 2013 documentary Life Is But a Dream. Unfortunately for HBO, Netflix stepped in with a ridiculously big money offer that the cable network couldn’t reportedly match.

Apparently, this isn’t the first time Netflix has outspent its competition to score the streaming rights to special projects. Netflix used a similar approach to acquire the rights to Springsteen on Broadway for reportedly more than $20 million, and stand-up comedy specials by Chris Rock and Dave Chappelle for $40 million and $60 million, respectively.

Beyoncé’s Homecoming premiered on Netflix on April 17th. That same day the singer surprise-dropped a 40-track accompanying album that includes two bonus cuts: a cover of Maze’s song Before I Let Go and I Been On.