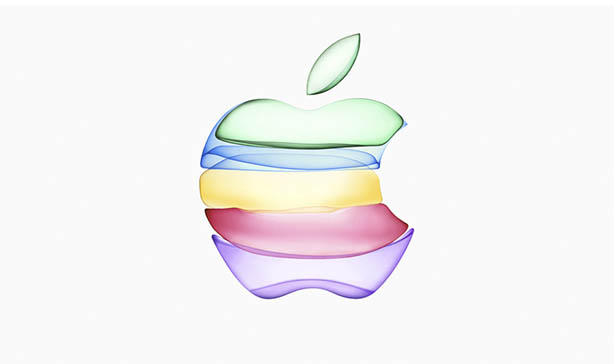 Fall season is Apple season and with September just around the corner, Apple is gearing up for its fall event where it will likely announce its plans for the next generation of iPhones. The event will take place on September 10th, 2019, at the Steve Jobs Theater in Cupertino, California, at 1PM EST/10AM PST.

This year, Apple is rumored to unveil three new iPhone models to replace their current offerings, namely, the iPhone XS, XS Max, and the XR. According to the rumors, there will likely be no change in screen resolution for all three models and they will, unfortunately, likely not be switching to a universal USB-C port.

The handsets that will replace the current top-of-the-line devices, the iPhone XS and XS Max, will have the possibility of housing three rear cameras which is the current smartphone trend. The front-facing camera is also rumored to have a 120 FPS option for slow-motion capture which will be a first in the market. Reverse wireless charging for AirPods is also among the suspected features and it will work by placing the AirPods charging case on top of the rear of the iPhone.

Internally, the phones will carry the latest A13 chip. Other software improvements include Haptic Touch, which will replace 3D Touch, and a wider-angle Face ID sensor. There is no talk of 5G support at the moment and will most likely not be available until 2020.

The Apple Special Event should also include announcements for other Apple products such as the iPad, Macbook Pro, Apple TV and the Apple Watch. The event will be simultaneously live-streamed.