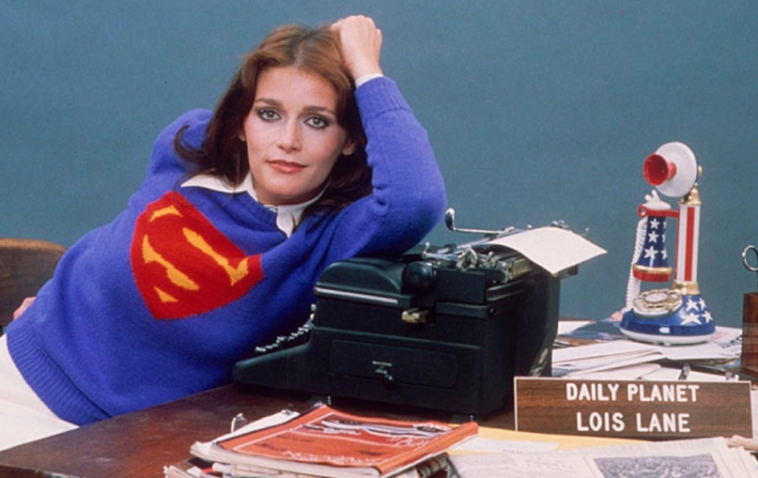 Margot Kidder, who played Lois Lane in the Superman films, has died aged 69. The actress, who gained fame for her performances opposite Christopher Reeve, died in her sleep at her home in Montana on Sunday.

The Canadian actress’ first major role outside of her home country was opposite Gene Wilder in the 1970 film, Quackser Fortune Has a Cousin in the Bronx. She went on to star in several other successful movies throughout the 70s.

These include 1973’s Sisters, The Great Waldo Pepper and the 1979 hit, The Amityville Horror.

Many will remember her as the Daily Planet Journalist, Lois Lane, in each of the four Superman movies from 1979 to 1987. Her performance in those roles earned her plaudits and many still consider the late actress as the star who best embodied the character.

In later years, she appeared on many of television’s most popular series, including Smallville, Brothers & Sisters and The L Word. She was also an esteemed theater actress, appearing on stage for Broadway’s 2002 production of The Vagina Monologues.

She also won a Daytime Emmy in 2015 for her work on ‘R.L Stine’s The Haunting Hour.’

Kidder experienced mental illness, but this did not prevent the talented actress from continuing her work, with the star also actively helping reduce some of the stigma around bipolar disorder.

The Canadian born actress officially became an American citizen in the mid 00s. As an American, she participated in many political protests, including rallies against the Iraq War and one against the construction of an oil-line from Alberta to Texas.

The actress was married three times and was survived by her daughter Magie and her two grandchildren.