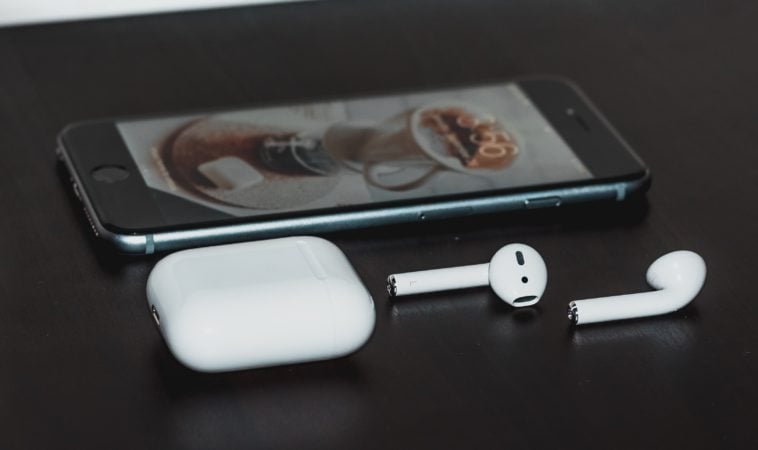 A common complaint about the Apple AirPods is that they can get lost quite easily. One man from Taiwan has not only proven that notion true, he’s taken it to the next level.

Indeed, a Taiwanese man named Ben Hsu has reportedly swallowed a single Apple AirPod in his sleep. As such, he couldn’t find it when he woke up, and had to frantically search his room to find out where it might be.

By using the built-in tracking feature in his iPhone, Hsu was able to determine that the AirPod was still active and very much near him. He followed the beeping sounds that led him to its then-unknown location. What he didn’t expect was that the device literally already inside of him.

“I checked under my blanket and looked around but couldn’t find it,” he said. “Then I realized the sound was coming from my stomach.”

At that point, he decided to go to the Kaohsiung Municipal United Hospital, where it was confirmed that the AirPod was sitting inside his belly. Instead of surgery, however, the doctors offered to give him laxatives and told him to check if the device passes through the next time he goes to the toilet.

To make a long story short, it eventually came out the very next day at a Taiwan railway station. He dug it out, as gross as that might sound, and was pleasantly surprised to find that it still worked. It even had a bit of charge left.

There’s a lot to take in and many lessons to learn here, we think. Not everyone would have tried to retrieve that soiled earbud, for one. But then again, they aren’t exactly cheap.

Regardless, the biggest lesson here is that you shouldn’t fall asleep while still wearing your AirPods. Let’s just leave it at that, shall we?