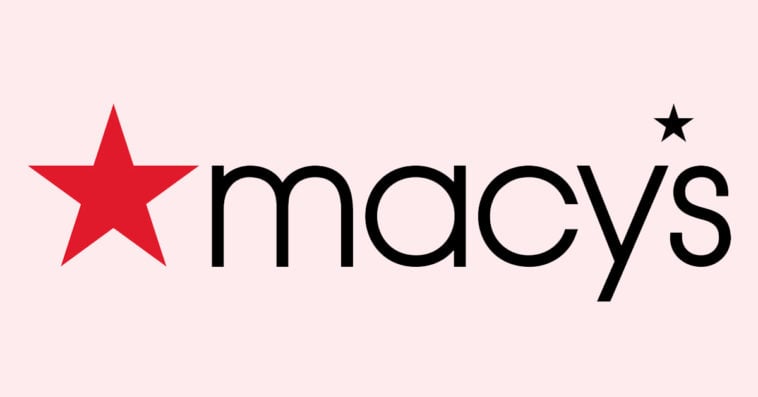 Macy’s is saying goodbye to one-fifth of its locations in the country.

The popular department store chain announced on Tuesday that it is shutting roughly 125 stores nationwide and slashing about 2000 jobs over the next three years. As part of this business restructuring, Macy’s will eliminate 9 percent of its corporate and support positions and will concentrate top leadership roles in New York, where its flagship store is located.

The stores that will be closing collectively account for $1.4 billion in sales, but individually, they are Macy’s poor performers, which happen to be based in what the chain deems to be “lower-tier” malls. And though there will also be job cuts in some stores that will remain open, other locations will get to hire additional staff.

In addition to store closures, Macy’s San Francisco offices, which handle tech functions, will also be closed, with the retailer shifting those tasks to its New York and Atlanta headquarters.

This massive restructuring plan is projected to produce roughly $1.5 billion in annual savings.

“We will focus our resources on the healthy parts of our business, directly address the unhealthy parts of the business, and explore new revenue streams,” Macy’s chairman and CEO Jeff Gennette said in a statement.

Since online shopping has become more mainstream, Macy’s sales have reportedly continued to slide during the critical holiday season, so the news of store closures and job cuts aren’t really surprising at all.

Macy’s is expected to reveal more details about this announcement at an investors day event on Wednesday.