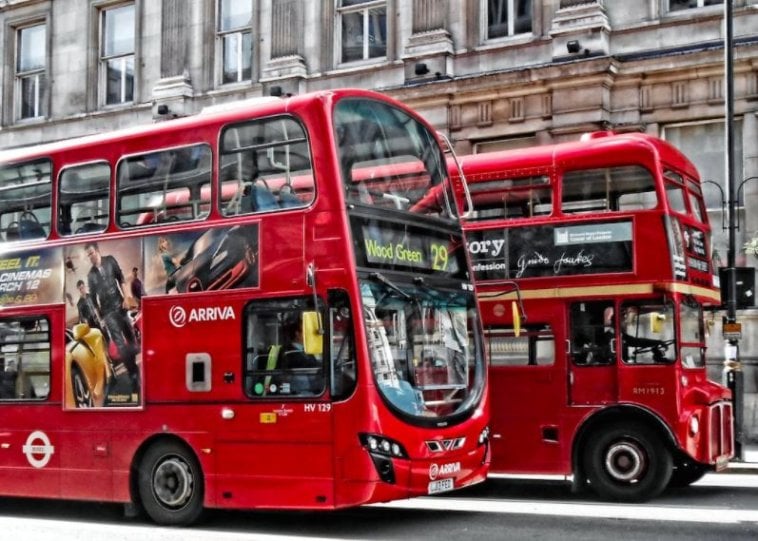 Soon public buses in London will depend on a caffeine boost just like the average morning commuter they shuttle around the city. And no, the government did not suddenly acquire a fleet of coffee guzzling transformer-like sentient vehicles. It’s actually a move to gradually switch to clean energy.

As part of this new initiative, London buses will start replacing traditional fuels by drawing power form used coffee beans. The campaign will be spearheaded by clean technology company Bio-bean.

Bio-bean has joined forces with Shell and Argent Energy to create a new type of bio-fuel which includes coffee oil as a key ingredient. The new fuel won’t require any client-side modification, meaning it will be provided to the London bus fuel supply chain directly.

The company claims that it has already created 6,000-liters of the new bio-fuel, which will be more than enough to power a bus everyday for one year.

“Spent coffee grounds are highly calorific and contain valuable compounds, making them an ideal feedstock from which to produce clean fuels,” the company said, via CNN.

How does this work?

Bio-bean estimates that the average Londoner drinks 2.4 cups of coffee each day, thus helping produce more than 200,000 tons of waste every year. The company collects this waste caffeine grounds from coffee shops, factories, and offices all over the city.

It further claims that recycling each ton of of caffeine waste saves the planet from 6.8 tons of CO2 emmision.

These beans are dried and processed to make coffee oil, which they then blend with other oils and fats to produce 20% bio component. In the final step, the bio component is mixed with mineral diesel to create a ready-to-use B2O bio-fuel.