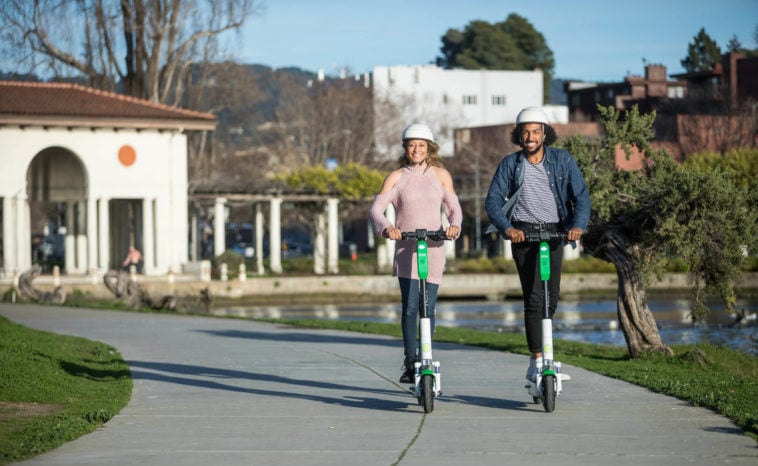 A mysterious Australian hacker (or group) has forced Lime to pull at least eight of its e-scooters from service after they were hacked to belt out offensive messages, including some of a sexual nature.

“Okay, if you’re going to ride my ass then please pull my hair, okay?,” shouts one scooter, while another goes with “Don’t take me around, because I don’t like to be riden.” Videos with messages like these and others begin popping up on social media before Lime took action.

In a statement to reporters, Lime aired its frustration, calling the hack “disappointing”. The company says the “inappropriate and offensive speech” isn’t “funny” or “smart”, but downplayed the seriousness, likening it to “changing a ringtone.”

While this particular hack didn’t cause anyone physical danger, security researchers have proven that similar e-scooters are susceptible attacks that can control the throttle or breaks via Bluetooth.