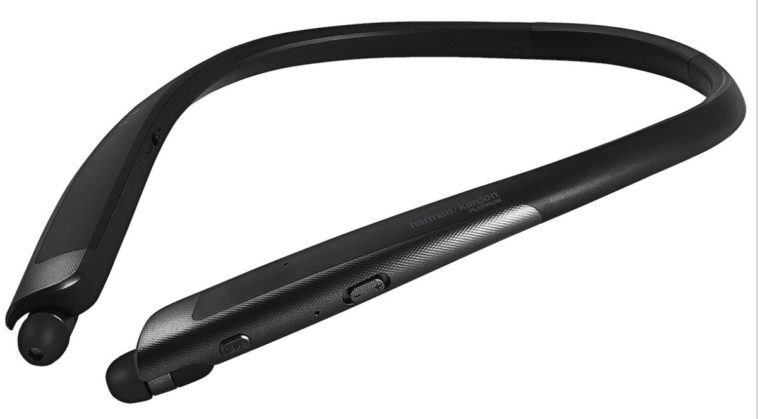 At this year’s IFA 2018 in Berlin, LG announced two new products to its Tone line of headphones. Dubbed the Ultra SE and the Platinum SE, these wireless headphones are LG’s version of Google’s Pixel Buds.

The Platinum SE features a dedicated Assistant button that can trigger voice commands without using the phrase ‘OK Google’. The company touts that this allows users to interact with Google Translate in a more natural way. That is, instead of saying ‘OK Google’ in the middle of a conversation, the button can be used.

During a recent developer conference, Google heavily promoted its latest incarnation of Google Translate. LG, too, is attempting to capitalize by including the new technology into their headphones. In fact, they go as far as saying Google Translate makes “communicating in another language faster and more natural.”

The company’s Tone Ultra SE offers many of the same features as the Platinum SE model. Its unique selling point, however, is it also doubles as a speaker.

LG has yet to release a launch date or pricing info.