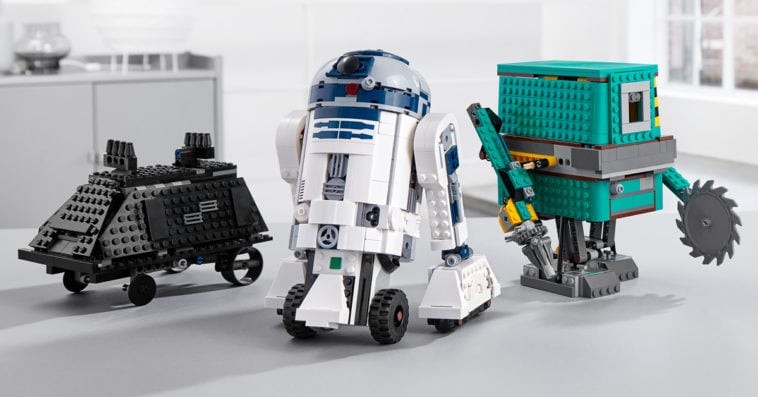 Comprised of 1,177 LEGO pieces, this innovative set allows you to build three of Star Wars’ most iconic droids, namely, R2-D2, the Gonk Droid, and the Mouse Droid. And with the included color and distance sensor, interactive motor, and Bluetooth-controlled Move Hub, you can also bring movement and add authentic Star Wars sounds to the droids using the free LEGO BOOST Star Wars app. Simply insert the Move Hub into the droid you want to see solve each of the 40+ missions, and bring it to life using the intuitive drag-and-drop coding environment made possible by the app.

Below are sample missions for each of the three droids: 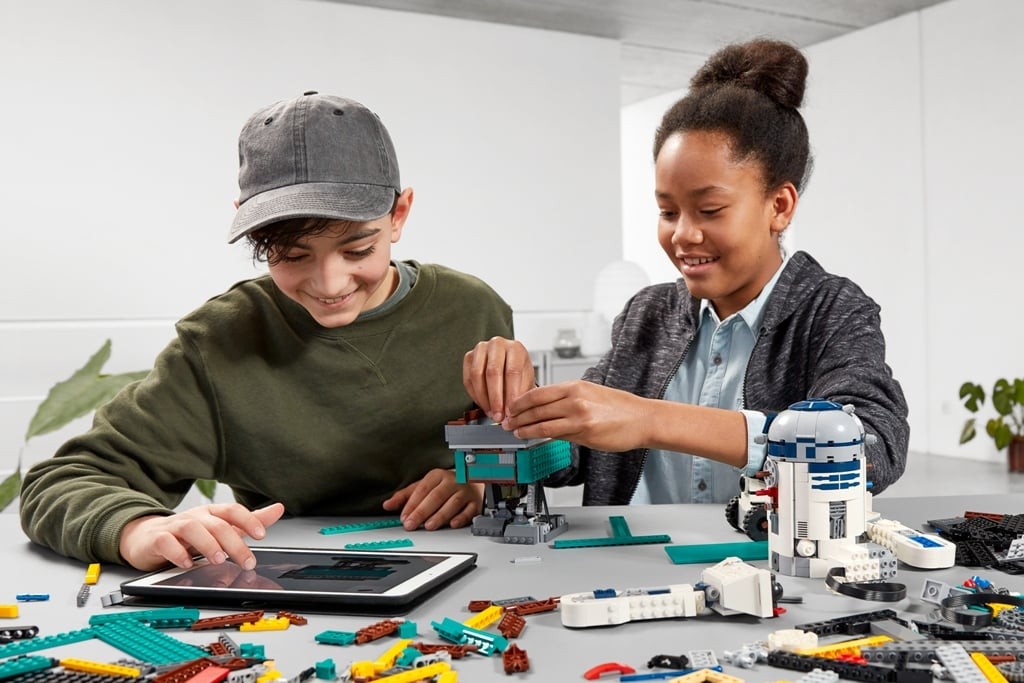 This is the first time the drag-and-drop LEGO BOOST coding technology has been used in a LEGO licensing product, so that makes the LEGO Star Wars BOOST Droid Commander set extra special. 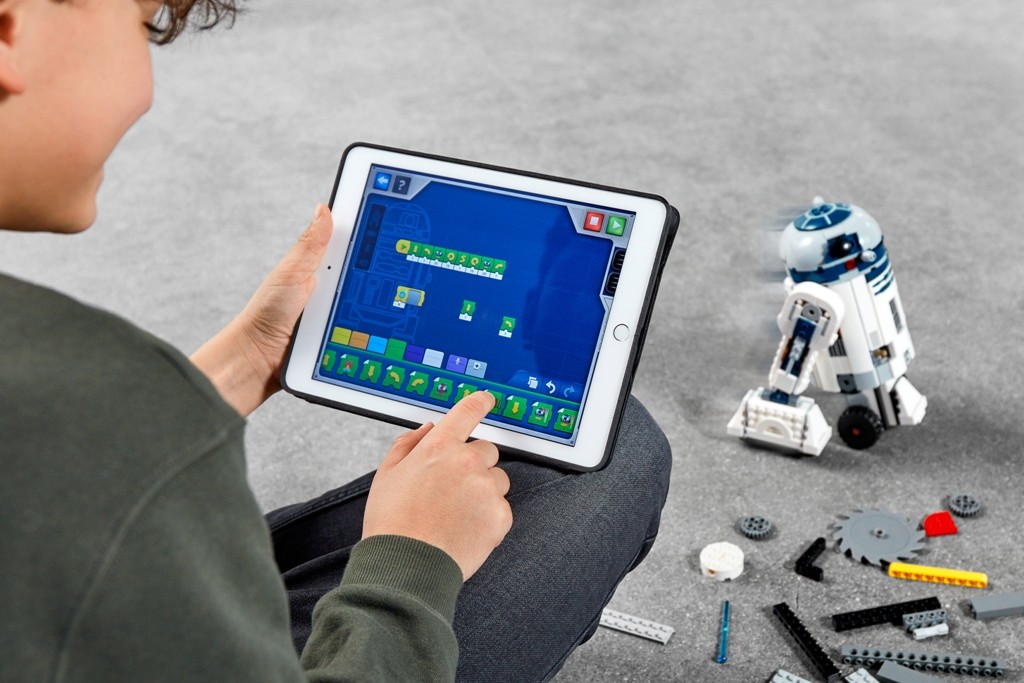 “We’ve been fueling the imagination of young Padawans and Jedi Masters for twenty years and wanted to take the Force to a new level. By introducing LEGO BOOST and creative coding into the LEGO Star Wars galaxy, kids now have the chance to develop essential 21st-century skills while immersing themselves in the amazing world of Droid Commanders,” said The LEGO Group chief marketing officer Julia Goldin. “Our children are the problem solvers of tomorrow and STEAM skills will be essential to help them conquer the challenges of the future.” 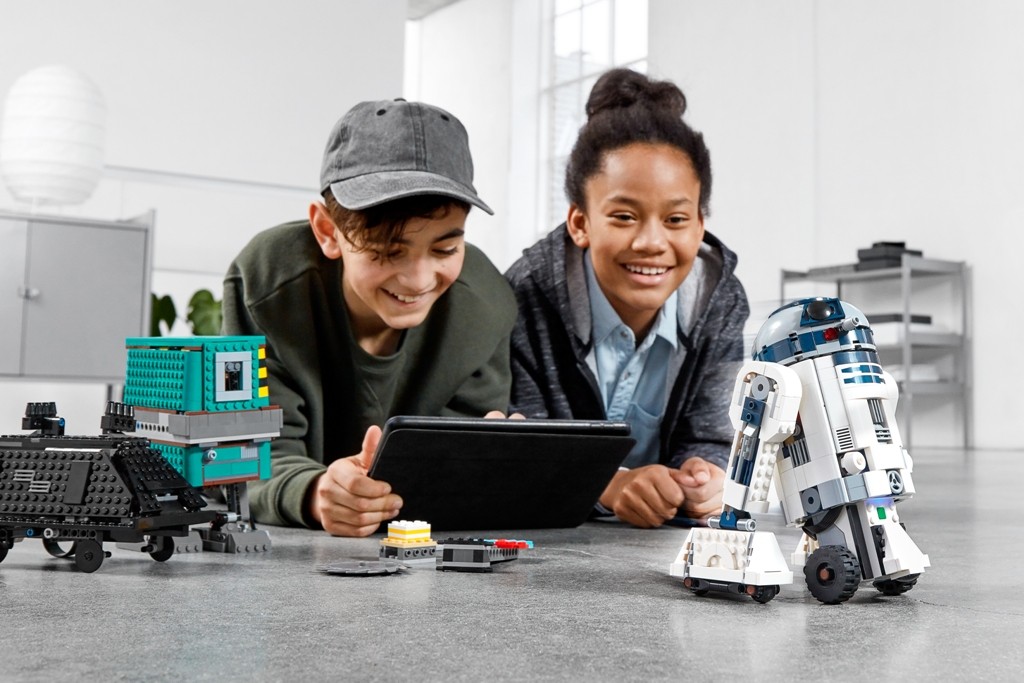 For ages 8 and up, the LEGO Star Wars BOOST Droid Commander set will be available globally on September 1st for $199.99.