LEGO is coming to the classroom to teach kids coding and engineering with their new SPIKE Prime. Spike Prime is a product that combines the LEGO brick with motors, sensors and a digital app. It’s designed for all students at all learning levels and it even includes some new LEGO elements and bricks.

According to a recent survey by Harris Insights & Analytics, 87% of students say hands-on lessons help them to learn STEAM (Science, Technology, Engineering, Arts, Math) topics more easily. Unfortunately, the same survey suggests only “40% of teachers say their students usually or always get substantial time during the school day for hands-on lessons.” Seeing an opportunity in the divide, the education division of LEGO has decided to add a new product to its portfolio.

In essence, SPIKE Prime brings together LEGO bricks, motors, sensors, and programming to allow students to build robots and similar projects. LEGO Education says SPIKE Prime lessons are short and to the point, with most projects being completed in just 45 minutes. 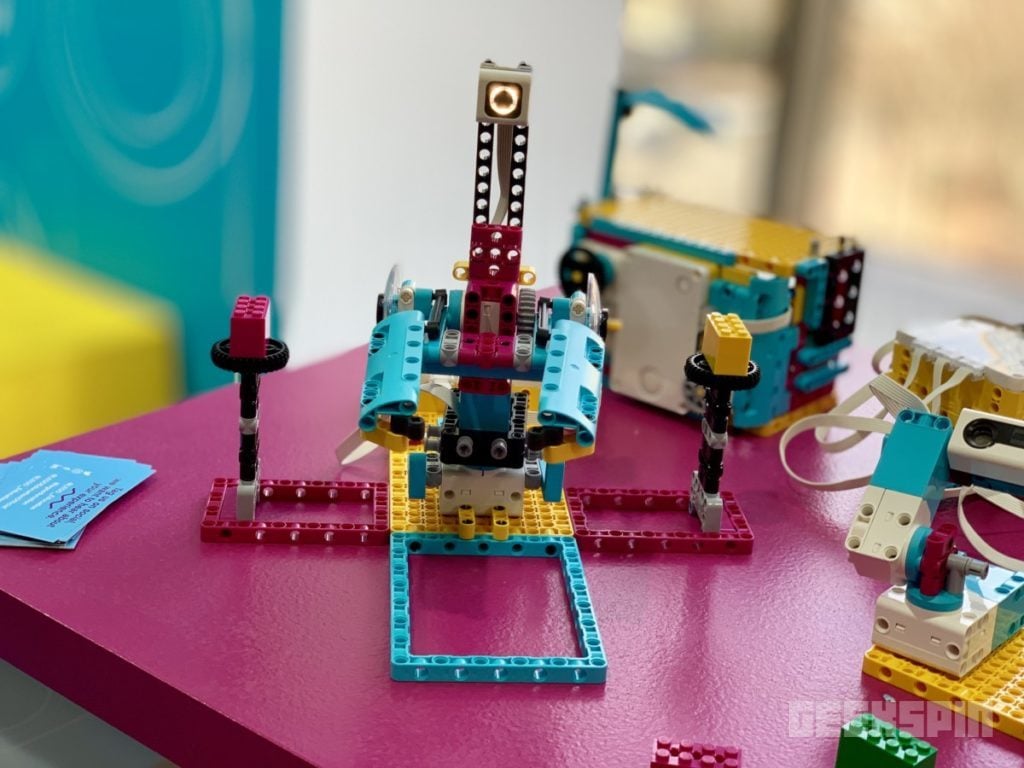 In the end, the company’s overarching goal is the help student build confidence in their abilities by way of simple STEAM projects. LEGO Education’s president, Esben Jørgensen, says kids aged 11 – 14 “say if they failed at something once, they don’t want to try again. With SPIKE Prime and the lessons featured in the SPIKE app, these children will be inspired to experiment with different solutions, try new things and ultimately become more confident learners.” 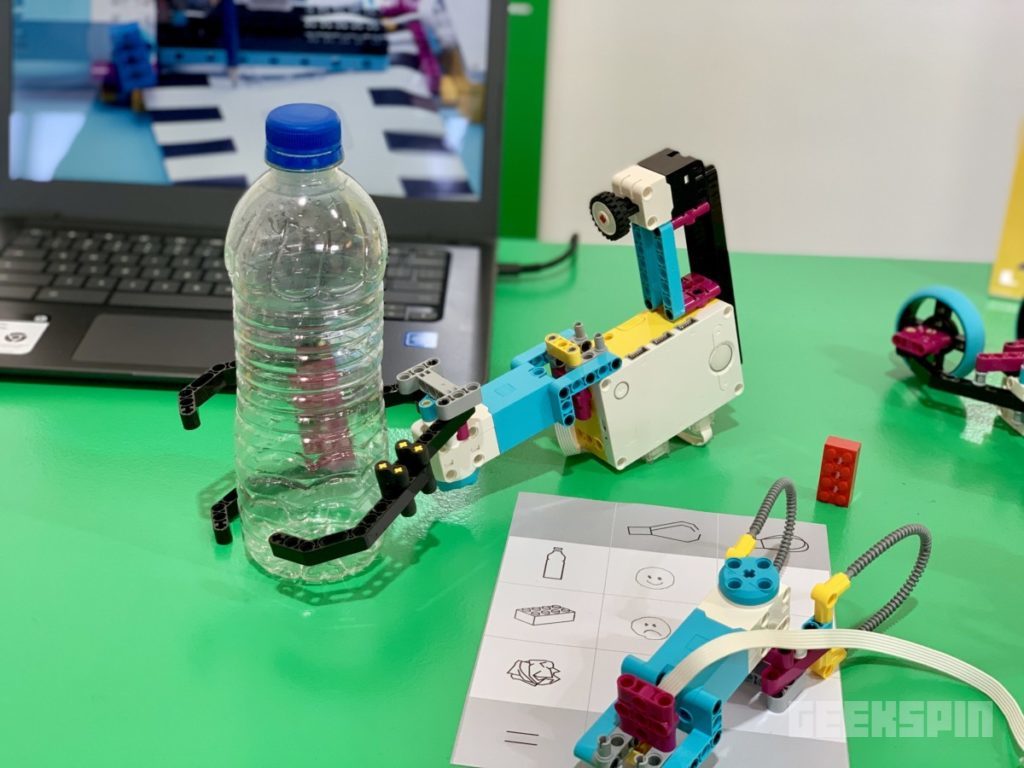 Spike Prime will have 33 lessons available at launch, each which comes with an instructional video.  Now accepting pre-orders, LEGO says the new product will officially launch in August.