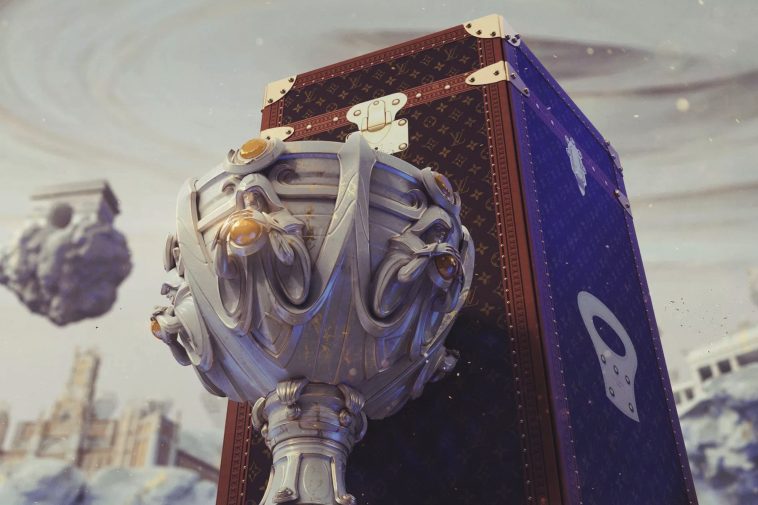 Riot Games, the developer behind League of Legends, has announced a partnership with fashion house Louis Vuitton. The move will bring about a variety of LoL-themed products designed by the famed fashion designer, with these coming both in-game and in the real world.

While details are still relatively scarce, there are a few things that Riot Games have made public about the partnership. Notable among these is that Louis Vuitton will be designing a bespoke case for the Summoner’s Cup, which is the award given to the League of Legends World Championship winner.

The LoL World Championship is set to kick off on October 2nd, with the finals taking place on November 10th in Paris. The Louis Vuitton Summoner’s Cup, according to Riot Games, “will feature both traditional Louis Vuitton savoir-faire, along with cutting-edge, high-tech elements inspired by the League of Legends universe.”

This isn’t the first time that Louis Vuitton has been involved in creating the case of an award; it has created trophy cases for both the World Cup and the French Open.

League of Legends has recently expanded into music and comic books. The game has also become such a big pop culture phenomenon that it has been featured in an episode of The Simpsons. As such, the partnership between Louis Vuitton and LoL doesn’t seem all that crazy.