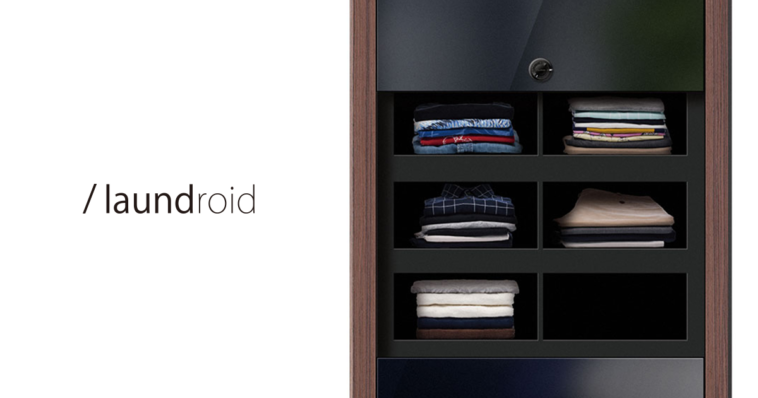 The Japanese robotics company known as Seven Dreamers has folded. Best known for its AI-powered laundry folding machine called Laundroid, the Tokyo-based company announced via a blog post that it has filed for bankruptcy.

First making headlines at CES 2018, Laundroid was hyped as an AI-powered robot capable of folding an entire family’s laundry. Using an array of sophisticated cameras and proprietary A.I., the laundry bot was “supposed to be able to track every piece of clothing that went through, and categorize the clothes by household member.” Though the $16,000 dream machine had its flaws – i.e. each individual shirt took up to 10 minutes to fold – Seven Dreamers was able to woo big-name investors like Panasonic to back the product.

Rumors about a potential collapse first began circulating after the company failed to appear at this year’s CES 2019. Seven Dreamers’ chief rival called Foldimate did make a back-to-back appearance, this year showing off a fully working prototype that left many reviewers in awe. During last year’s exhibition, a Verge writer reported a bad experience with a Laundroid prototype after the machine “ate up” his shirt. After a frantic recovery effort that took some 15 minutes, Laundroid engineers told the reporter “that its cameras couldn’t recognize [his] black shirt, only the brightly colored demo shirts they’d prepared on hand.”

Though the company dreamed of one day reducing the price from $16,000 to a more manageable $2,000, some wonder if a laundry folding machine could ever become a practical home appliance. In its endeavor, Seven Dreamers accrued over $20 million in liability from some 200 lenders.