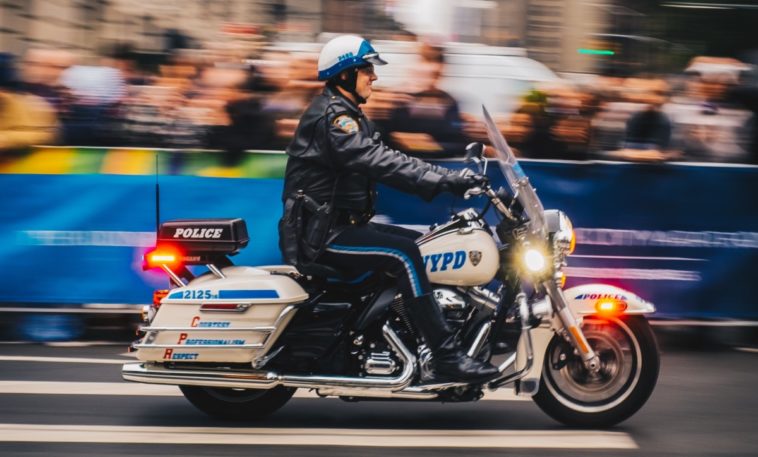 In a move which could potentially be a lifesaver for thousands of people, Apple has announced that its iOS 12 will automatically share location data with first responders during 911 calls.

It is thought that around 80 percent of 911 calls currently come from mobile devices, so this function which will come into effect later this year, is expected to be a huge help for those who have to react to these calls.

It will work by utilizing the RapidSOS’s IP based data pipeline, which will help determine the exact location of those calling for emergency services.

Apple has reassured users the data got through this function will be only for emergency purposes and can only be accessed by first responders.

Apple CEO Tim Cook also commented on this functionality, stating that first responder should have the best available technology because in their job every second counts.

This implementation is part of a wider initiative aimed at updating the 9-1-1 service infrastructure in the United States, entitled Next Generation 911.

There is already an Advanced Mobile Location feature, which has been implemented as part of the iOS 11.3 in some European countries.

This works in a similar way, recognizing when an emergency call is being made and activating the iPhone’s GPS or Wifi to give an exact location.

This service isn’t available in the U.S., but has been rolled out in several European countries and New Zealand.

Apple’s latest announcement was made during the NENA The 9-1-1 Association industry conference in Nashville.