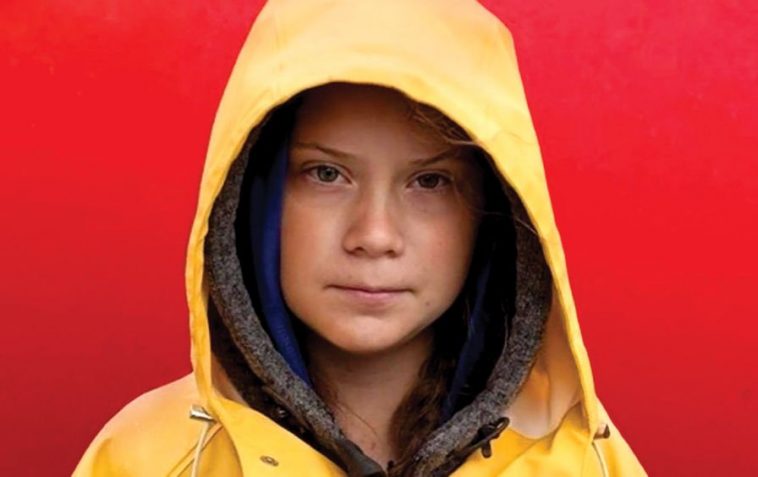 A documentary about sixteen-year-old climate change activist, Greta Thunberg, has been announced and is scheduled to be released sometime in March of 2020. The documentary will premiere on Hulu and will cover the young activist’s story of how she grew to be one of the most prominent activists for climate change.

The documentary, working title, Greta, will be produced by B-Reel Films, the same company responsible for acclaimed indie film, Midsommar, and it will be directed by Nathan Grossman. According to Deadline, the team has been following Greta ever since she started skipping school to hold strikes in front of the Swedish parliament back in 2015 all the way to her current appearances and international protests.

Greta Thunberg has since then been an internationally recognized face for the fight for the climate crisis. She’s attended various conferences and protests around the world including the UN Climate Action Summit in New York which she sailed 15 days from England to the US to promote her stand against fuel emissions.

Her latest speech at the 2019 COP25 Climate Change conference had her calling out wealthy countries and corporations touting their actions against climate change as “creative PR”. Thunberg was named Time’s “Person of the Year” for 2019, making her the youngest person to ever to receive the award. She has received much praise and support for her cause from various people ranging from youths alike to well-known celebrities.