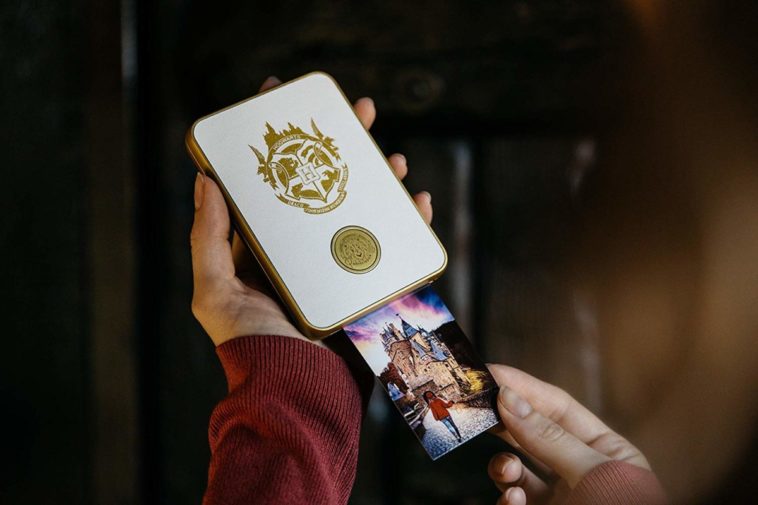 The ingenious devices dubbed the “Harry Potter Magic Photo and Video Printer” allows users to print videos from Snapchat, Facebook, Instagram, and other sources. Yup, you heard that right, it prints videos – well kind of. 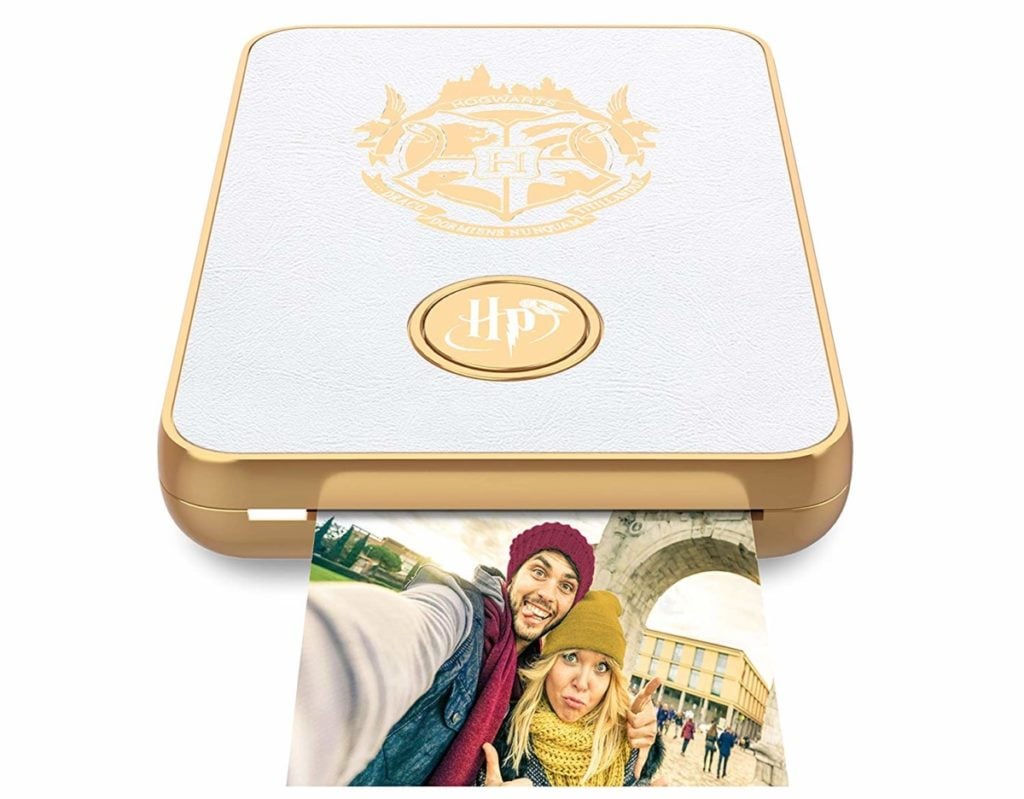 In truth, what comes out of the inkless printer is, indeed, a 2×3-inch photo, however, when said photo is scanned by the company’s Lifeprint App, it comes to life. According to Lifeprint, the accompanying app, which is available for iOS and Android devices, uses state-of-the-art technology to embed a secret code into each image. Anytime someone uses the Lifetime App to scan a photo printed by the magic printer, the code is revealed and instantly plays the video from which the image was derived.

A source says the app will not only feature Harry Potter-inspired filters but will also serve as a social hub for like-minded fans of the Boy Wizard. If you’re interested, you can learn more by visiting the company’s official Amazon listing.

The Harry Potter Magic Photo and Video Printer can be pre-ordered for $149 on Amazon.