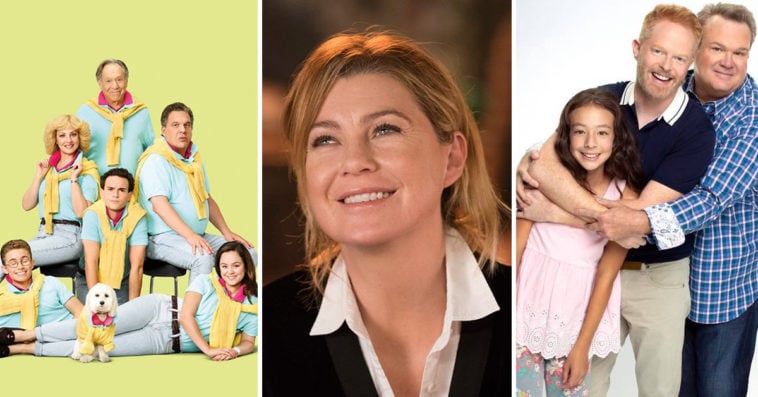 Sixteen TV series on ABC are wrapping up their current seasons next month, so to make sure that fans won’t miss the ending of their favorite shows, the network has announced the season finale dates for all these programs.

The Season 6 finale of the period sitcom The Goldbergs will air on Wednesday, May 8th at 8 p.m., followed by the last episode of the freshman run of its direct spinoff Schooled at 8:30 p.m. ABC’s longest-running comedy series Modern Family is also ending its tenth season on the same night at 9 p.m., followed by the first season finale of the Single Parents at 9:30 p.m.

Closing that week is the Season 10 finale of the reality TV series Shark Tank, which will air on Sunday, May 12th from 10 to 11 p.m.

The three remaining Shondaland series this TV season will end their current runs on Thursday, May 16th. The Season 15 finale of Grey’s Anatomy will air at 8 p.m., followed by the Season 2 finales of Station 19 and For the People at 9 p.m. and 10 p.m., respectively. The other ongoing Shondaland series on the network, How to Get Away with Murder, finished its fifth-season run last February 28th.

America’s Funniest Home Videos will end its 18-episode Season 29 on Sunday, May 19th, at 7 p.m. followed by the Season 17 finale of American Idol at 8 p.m.

On the following day, May 20th, ABC’s newest legal drama The Fix will air its first season-ender at 10 p.m.

Last but not least, the action comedy drama series Whiskey Cavalier will end its freshman run on Wednesday, May 22nd at 10 p.m.