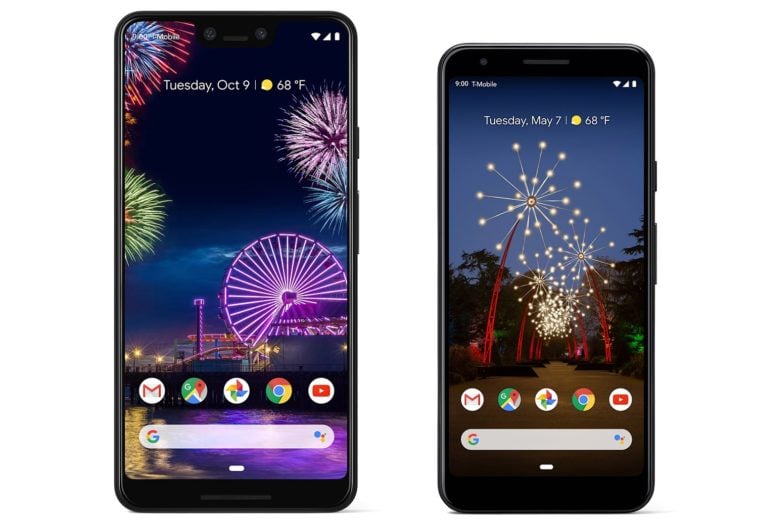 In case you’ve been holding out for a carrier besides Verizon to offer the Pixel 3 series of phones from Google, today is your lucky day. As of this writing, there are not only one, but two new carriers supporting the Android-powered flagships.

Announced during Google I/O 2019, both T-Mobile and Sprint are now going to offer all of Google’s Pixel 3-branded devices, including the newest ones, the Pixel 3a and Pixel 3a XL. Each carrier offers varying payment plans for all of the Pixel 3 phones, so there are several options.

For its part, T-Mobile is offering the Pixel 3 family for sale both online and in-stores, and not only that, but it’s offering up to $400 off for every customer who intends to buy one with an eligible trade-in.

Meanwhile, at Sprint, both the Pixel 3a and Pixel 3a XL can be purchased as well. They are offering different purchase options, however.

The Pixel 3a can be bought for $31.07 a month in total after a $100 discount, and the fee structure is broken down as follows. The phone costs $11.07 per month, with $0 down through Sprint Flex lease, and only $20 per month with Sprint’s Unlimited Basic plan.

The Pixel 3a offers those who want to spend less on a smartphone a chance to save money while still getting the most out of their devices. Still, if these newer models aren’t doing anything for you, you can opt for the older, but more powerful Pixel 3

from either one of the above carriers if you’d like.
ShareTweet
SubscribePinterest