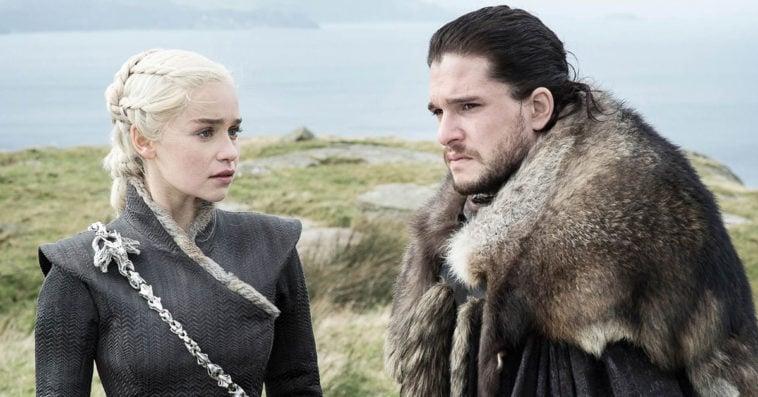 Google has unveiled the top searched Game Thrones characters throughout the show’s history.

Simon Rogers, data editor at Google, presented the list using Flourish’s dynamic bar chart race, which changes month after month between when the show debuted in April 2011 and this month’s final season premiere.

Unsurprisingly, Jon Snow (Kit Harington) and Daenerys Targaryen (Emilia Clarke) are two of the most searched characters from the show. In fact, Jon and Daenerys have topped the ranking in most of the months since the series launched on HBO. Other characters who have reached the first spot include Sansa Stark (Sophie Turner), The Mountain (Hafþór Júlíus Björnsson), and Joffrey Baratheon (Jack Gleeson).

For this April, Jon is currently on the top of the list, followed by Daenerys, The Mountain, Arya Stark (Maisie Willams), and Sansa. Cersei Lannister (Lean Headey) ranks sixth, followed by the Night King and Tyrion Lannister (Peter Dinklage). Surprisingly enough, despite not being on the show for quite some time now, Joffrey and Ramsay Bolton (Iwan Rheon) complete the Top 10 list, placing ninth and tenth, respectively.

Google has also unveiled the most searched Game of Thrones fan theories in the past week, and these are the Night King theory, Crypt theory, Bran theory, Hot Pie theory, and Spiral theory.

The next episode of Game of Thrones airs on Sunday at 9 p.m. ET on HBO.