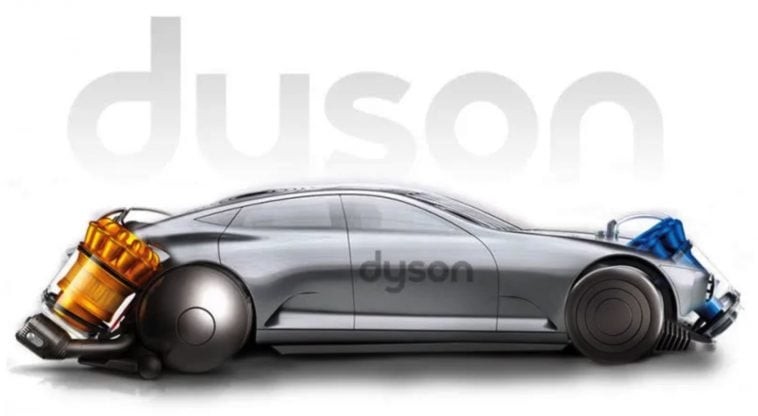 Dysons has been working on an electric car project for quite some time now, but now according to a leaked email from owner James Dyson, this project has been abandoned. Though the vehicle has made a significant amount of headway through its development, the entrepreneur has cited a lack of “commercial viability” for why they have decided to cancel the project.

In the email, which was obtained by The Verge, James Dyson praised the work that the development team put into the electric car. As he noted:

“The Dyson automotive team has developed a fantastic car: they have been ingenious in their approach while remaining faithful to our philosophies. However, though we have tried very hard throughout the development process we simply can no longer see a way to make it commercially viable.”

Dyson’s electric car has long been teased and was originally set to be unveiled in 2020, although this was subsequently pushed back to 2021. The change in its release date came as the company announced that it was opening a manufacturing plant in Singapore. At the time, founder James Dyson boasted that the company would be creating a large range of vehicles bearing his name.

Since Dyson’s electric car was announced in 2017, the development team has expanded to over 600 people. With news of the cancellation, it’s unclear as to what will happen to these employees, although James Dyson has noted that the company is working to find alternative roles for them within the firm.

He also noted that Dyson would support these employees in any way that it could, saying:

“This is a challenging time for our colleagues and I appreciate your understanding and sensitivity as we consult with those who are affected. This is not a product failure, or a failure of the team, for whom this news will be hard to hear and digest. Their achievements have been immense – given the enormity and complexity of the project.”