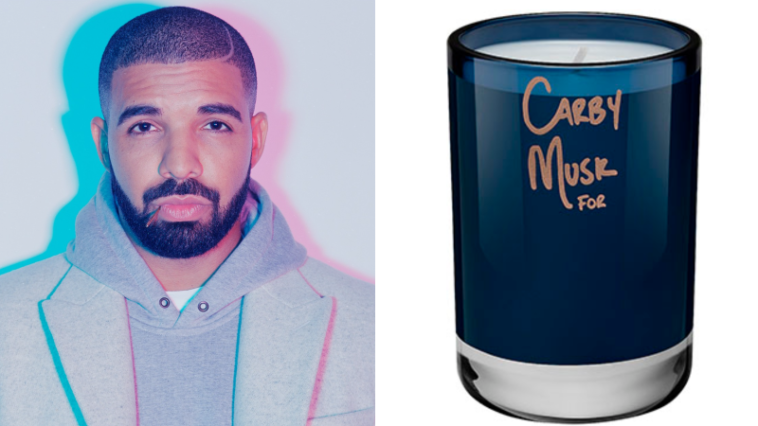 The scent that smells like the wrapper is called Carby Musk. Though one wonders why they didn’t just call it Drake, since according to the item description, it “actually smells like Drake.” But for those wondering what that means, the scent is described as featuring notes of musk, ambers, cashmere, suede, and velvet. It’s also supposed to be “an interpretation of your beautiful self, yet extrovertive as how you would want others to see your bold and brilliant self.” 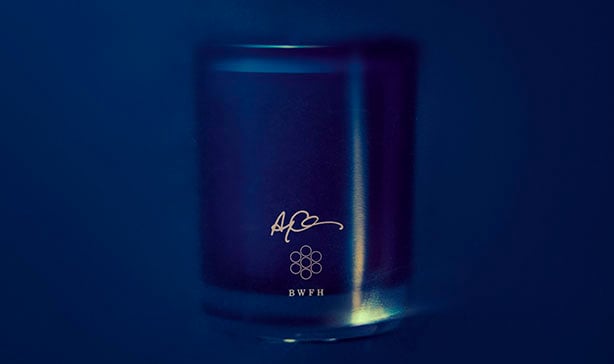 The candle, which will set you back $80, is made of a soy wax blend and includes a personalized jar. Drake even suggests to listen to “Midnite – Live in Eugene” when you first light the candle.

But if you’re excited to get a whiff of what the rapper smells like, you may have to wait as it’s already listed as sold out on Revolve’s site.