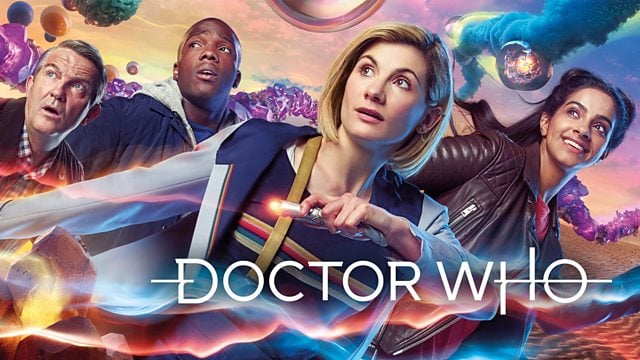 BBC says Doctor Who won’t be airing on Christmas this year, opting for a New Year’s Day special instead.

The eleventh season has been in the headlines for months. Perhaps the biggest news arrived when Jodie Whittaker was cast to play first female Doctor.

While this is the first time Doctor Who has skipped a Christmas special in many years, airing on New Year’s day isn’t totally unprecedented. Some fans may remember ’The End of Time’, which broadcast on January 1st, 2010. It was David Tennant’s final episode, in which he handed over the role to Matt Smith.

So far, most of the current cast and crew have remained tightlipped. However, Steven Moffat – who previously wrote, produced the show – says he feels writers “might have mined, and possibly over mined, every single thing [they] could about Christmas in Doctor Who,” saying it’s probably best to “more or less [ignore] it.”

Currently, Doctor Who has just four more episodes left this season, with the last set for December 9th. According to the BBC, this ‘festive special’ will be written by Chris Chibnall, Wayne Yip will direct.