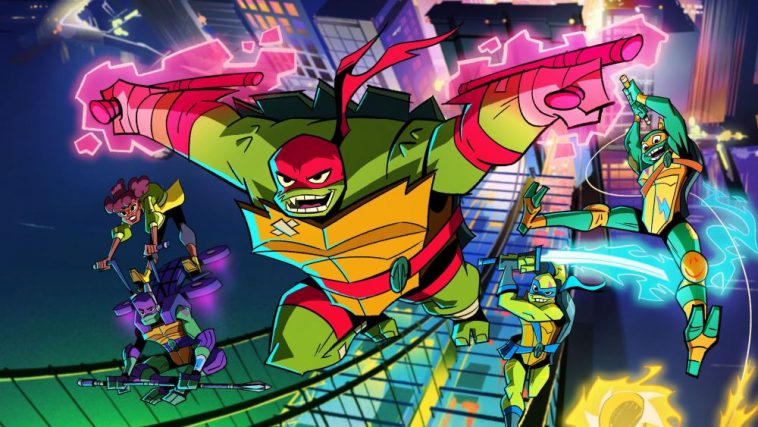 Netflix and Nickelodeon have announced a multi-year partnership to create a variety of animated shows. According to the announcement, these will be based on existing Nickelodeon properties, although several new IPs are reportedly in the works too. The two firms have already done business before, with Netflix having bought the license to several of Nickelodean’s shows.

This included a variety of Netflix specials, such as Invader Zim: Enter the Florpus. There are also a few specials still yet to be released, such as Rise of the Teenage Mutant Ninja Turtles and The Loud House.

Netflix vice president of original animation, Melissa Cobb, noted that the company looks to bring fresh voices to many of the animated shows with the expanded deal.

In a statement, she said:

“Nickelodeon has generated scores of characters that kids love, and we look forward to telling wholly original stories that re-imagine and expand on the worlds they inhabit. We’re thrilled to continue collaborating with Brian Robbins, Ramsey Naito, and the creative team at Nickelodeon in new ways as we look to find fresh voices and bring bold stories to our global audience on Netflix.”

However, relatively few details have been released about which shows will be made with the partnership. While both Netflix and Nickelodeon have confirmed that the agreement will last several years, it’s unclear as to how long it will be exactly. However, both companies have noted their commitment to creating high-quality animated shows for children and families.