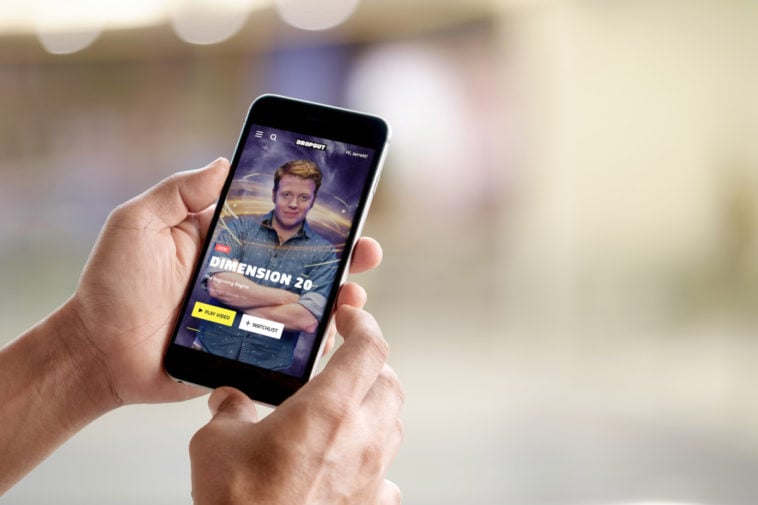 Today, entertainment website CollegeHumor is planning to launch its very own video streaming platform. Dubbed “DROPOUT”, this all-new subscription service will deliver “completely uncensored, no-holds-barred original comedy,” according to a press release. The public beta, which officially launched today, will feature ‘premium short-form video’, comics, chat stories, and a slew of other content geared toward ‘nerd and gamer audiences’. 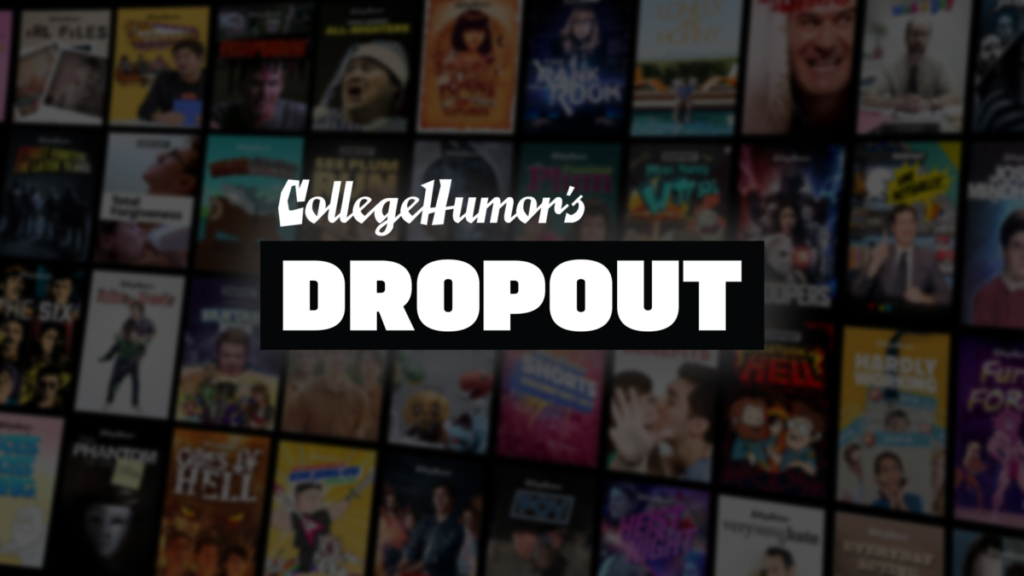 While some of the content will feature familiar characters, such as The Continuing Adventures of Kim Jong Un and See Plum Run, other shows, comics, and sketches will be wholly new.

See Plum Run is a reboot of the sites wildly successful Precious Plum web series. In the reboot, we’ll see Josh Rubin and Elaine Carroll reprise their respective roles, only this time they’ll be competing against each other in a bid to win student body president. According to the promo material, the race between Plum (Carroll) and Mama (Rubin) will canon the circus that was the 2016 presidential race.

As for The Continuing Adventures of Kim Jong Un, it too is directly related to the existing CollegeHumor series that bears its name. Just like the original series, this cartoon follows North Korea’s Kim Jong Un as he ‘continues to fight Western scum’.

When it comes to the original series that will debut on Dropout, the company is heavily pushing Gay Spy, Cartoon Hell, and Um, Actually. Cartoon Hell is a unique animated series that revolves around improv and ‘live illustration’. According to CollegeHumor, the series explores the world of two illustrators who are sent to hell, however, they have a chance to save themselves if they can create a good cartoon. What’s more, each episode is based on outlandish suggestions from fans. It’s up to the cartoon duo to make these wacky plots into something the devil considers ‘good’.

Um, Actually can be likened to Jeopardy for super nerds. Why, well because Jeopardy isn’t nerdy enough – according to College Humor. In this upcoming game show, which feeds off ‘one-upmanship’, Host Mike Trapp will present participants with false statements about nerd culture from Star Wars and Harry Potter to Lord of the Rings and Dungeons & Dragons. It’s up to the contestants to correct the statement with actual facts, hence the name of the show.

There is well over a dozen other unique – and equally hilarious sounding – shows that will launch with today’s public beta. Considering it’s only $3.99 for the first three months, Dropout is defiantly a service worth checking out.