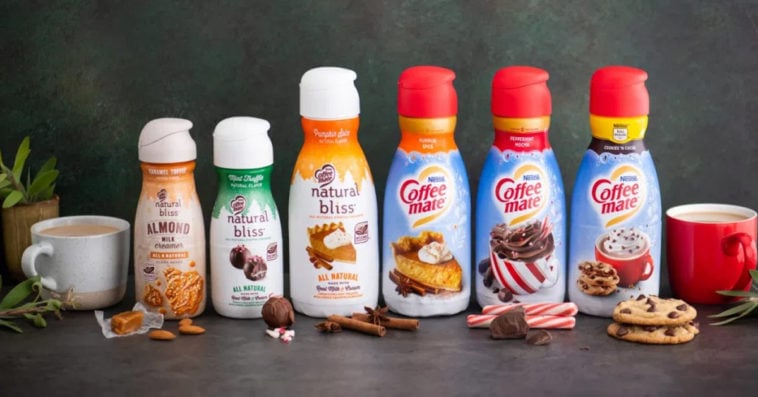 Coffee mate has announced its much awaited seasonal offerings for 2020 and it includes three new flavors that will make your cup of joe taste like desserts. These coffee creamers ― which will begin to roll out in grocery stores and mass retailers nationwide beginning in September and through the holiday season ― are Toll House Cookies ‘n Cocoa, Natural Bliss Mint Truffle, and Natural Bliss Caramel Toffee Almond Milk. 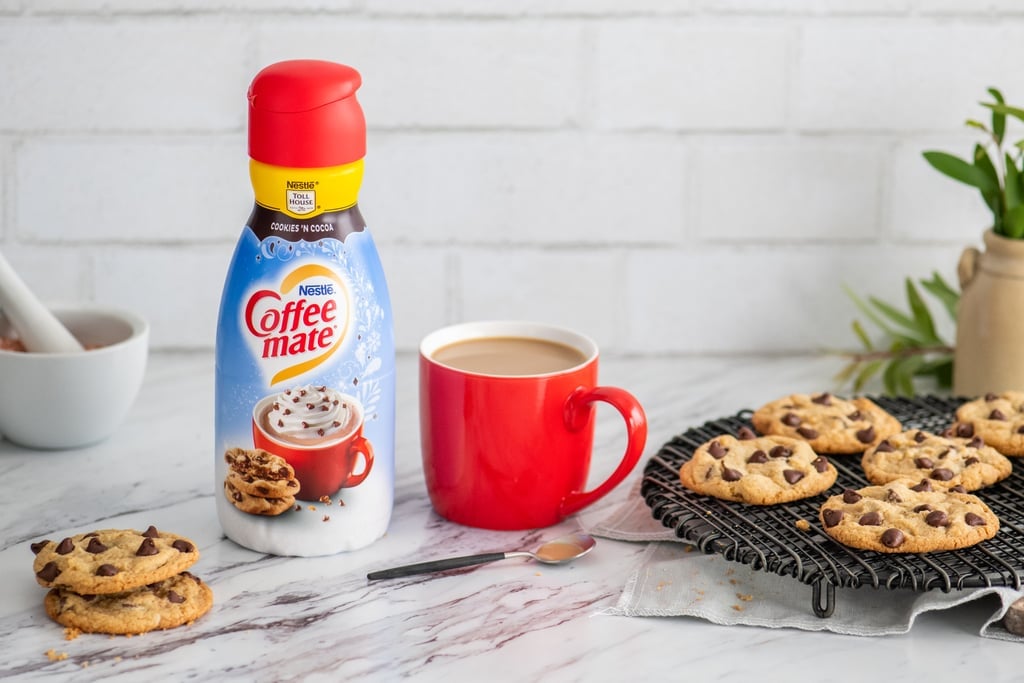 In June, Coffee mate took to Twitter to ask fans what flavor the brand should launch for the holiday season. Fans had to choose between chocolate chip cookie and hot cocoa, and even though the chocolate chip cookie won the poll, neither of the flavors are being released. Instead, the creamer brand has combined the two to create the Cookies ‘n Cocoa flavor. A collaboration with Nestle Toll House, the Cookies ‘n Cocoa creamer offers flavors that are reminiscent of Nestle Toll House chocolate chip cookies and a cup of hot cocoa. This limited-edition creamer will come in 32-ounce bottles for $3.99 each. 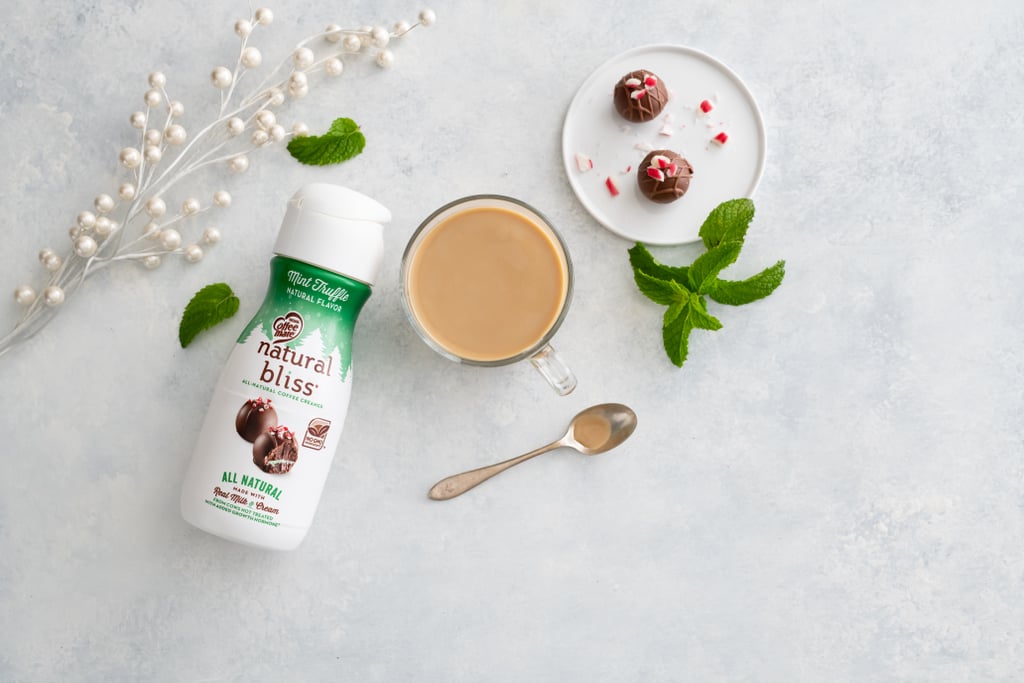 The Natural Bliss Mint Truffle will make your coffee taste like Thin Mints. An all-natural creamer, the Natural Bliss Mint Truffle combines flavors of real milk chocolate and mint, bringing that crushed candy cane flavor to your cup of coffee without having those pieces of candies stuck in your teeth. This creamer will be available in 16-ounce bottles for $3.29 each. 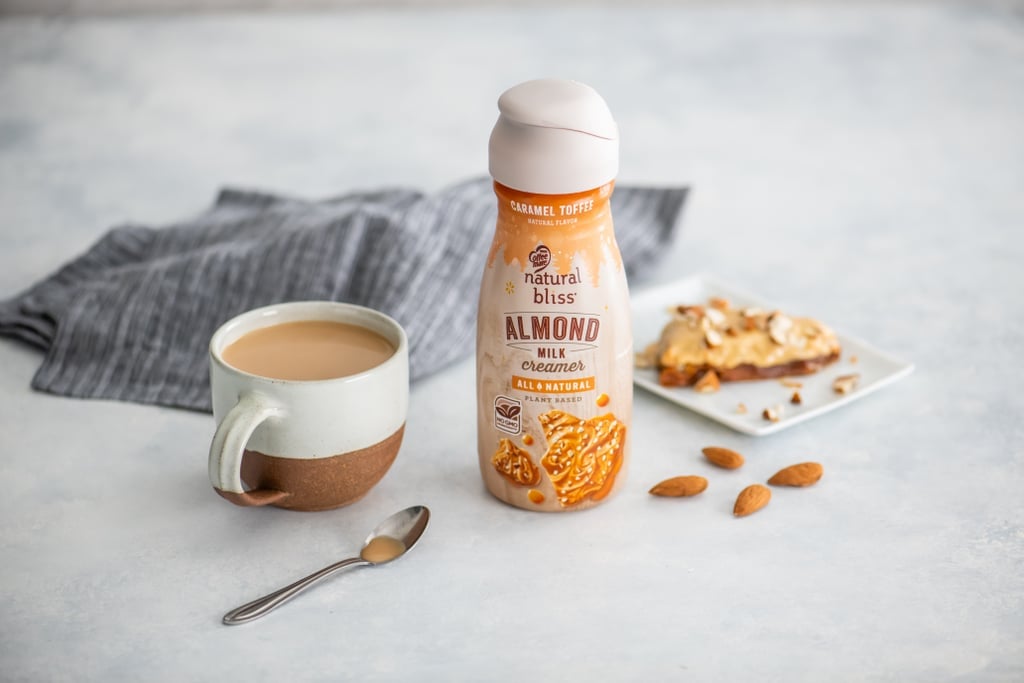 Made with real almond milk, the Natural Bliss Caramel Toffee Almond Milk creamer will add notes of caramelized sugar and buttery toffee to your morning cup. This non-dairy and plant-based sweetener will be sold in 16-ounce bottles for $3.29 each.