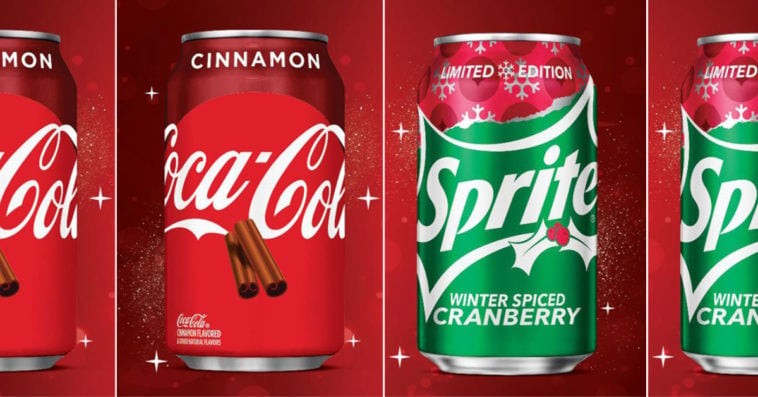 Summer isn’t over yet but The Coca-Cola Company is all set to release two new holiday-themed sodas next month.

A rep for the beverage company confirmed in an email to Food & Wine that new flavors Coca-Cola Cinnamon and Sprite Winter Spiced Cranberry will be rolled out across the U.S. starting September 30th and will be available until December 31st or while supplies last.

Though Coca-Cola Cinnamon will be new to the U.S. this year, a Coke Zero variety of the said flavor has previously been offered in the U.K. At the time of its British release in 2018, Coca-Cola Great Britain described the new soft drink flavor as “bursting full of warming flavors.” 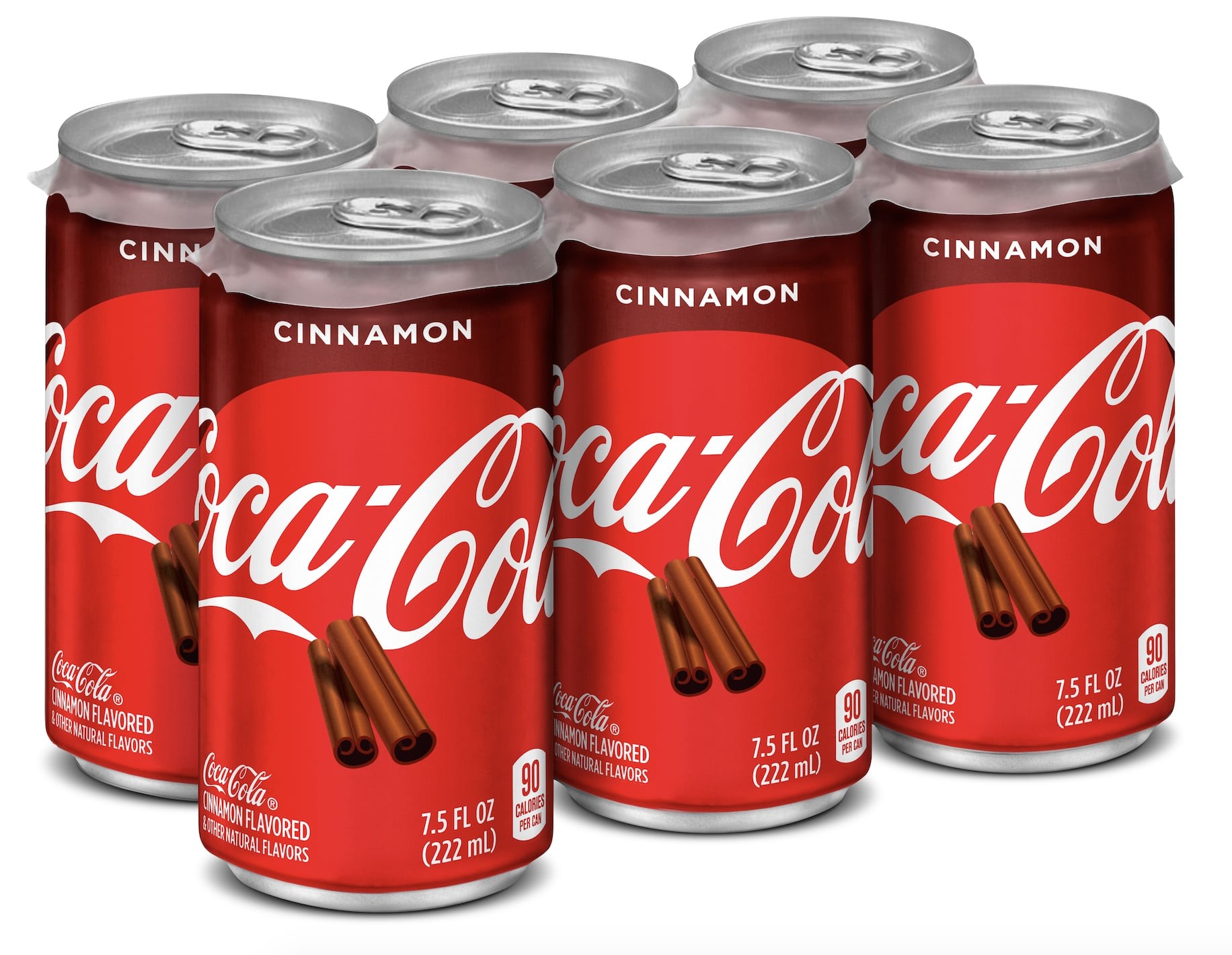 Meanwhile, billed as a limited-edition offering, Sprite Winter Spiced Cranberry is completely new to the market.  But a closely similar flavor called Sprite Cranberry has been around since 2013 and has proven to be extremely popular.  According to Food & Wine, Coca-Cola said that the sales of Sprite Cranberry doubled from 2013 to 2017. 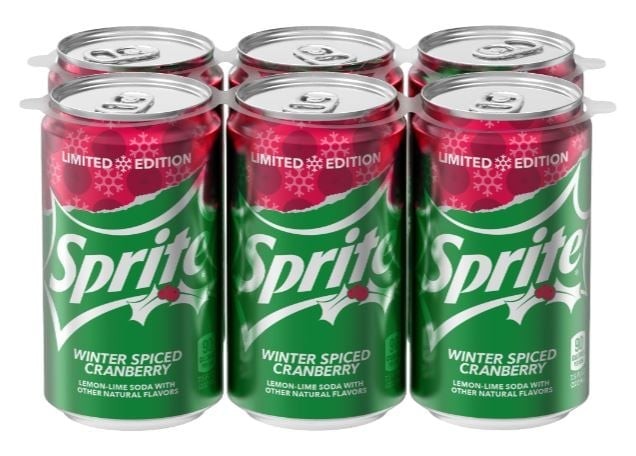 Coca-Cola spokesman Kate Hartman told Insider that the upcoming release of Coca-Cola Cinnamon and Sprite Winter Spiced Cranberry to the U.S. is part of the company’s effort to create more products “with unique flavors [that would] appeal to a wide array of tastes and lifestyles.” Hartman also added that Coca-Cola is thrilled by the early buzz and interest in the two new upcoming flavors.

Though Coca-Cola has yet to reveal official pricing details for both flavors, Hartman said that Coke Cinnamon and Sprite Winter Spiced Cranberry “will be priced like other Coca-Cola beverages.”