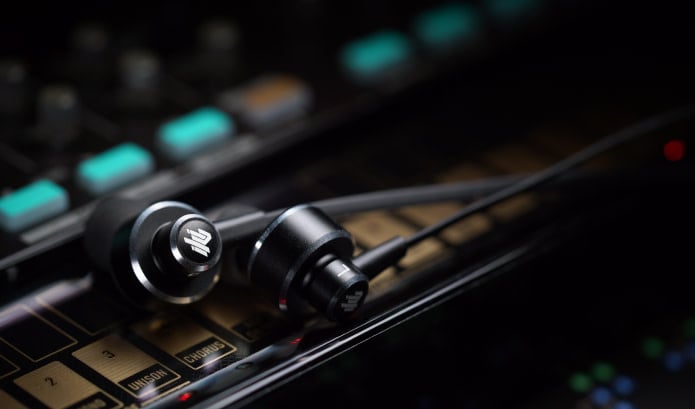 An Asian headphone brand called ‘49101’ has created a pair of new, Swiss Army-style headphones dubbed ‘Changer’. In addition to providing clear, HD-quality audio, these multipurpose headphones have the ability to charge and transfer data between smartphones. The company touts its headphones as the “game changer” that’ll ultimately solve the “dreaded ‘low on battery’ alert.”

The ‘secret’ behind the headphones is found hidden within the neckband, which houses the micro USB, lightning, and type C cables that do all the work. By disconnecting the earbuds, Changer’s headband can be used to “borrow” (or steal) power from a friend – in effect turning their phone into a portable battery. Going further, the same cables can be used to transfer data such as music, photos, or video to and from others.

The company behind the headphones says its goal is to help users carry as few extra cables as possible. And by supporting the most popular connectors used by Apple, Samsung, OnePlus and other manufacturers, Changer natively supports thousands of unique devices.

49101 has recently kicked off an Indiegogo campaign, with early bird pricing starting around the $90 mark.