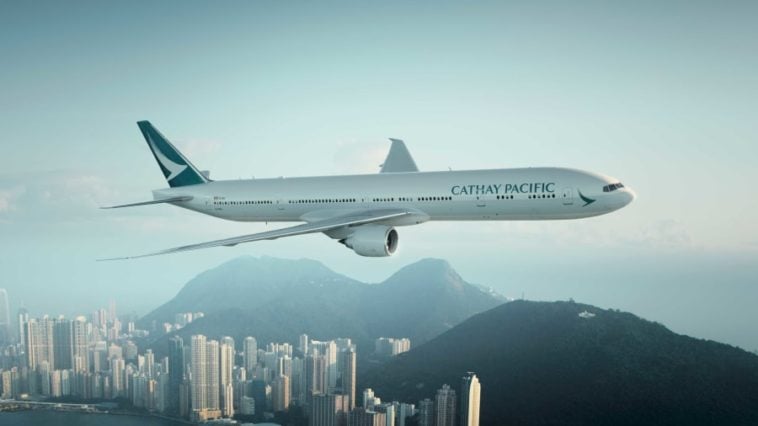 Hong Kong-based airline Cathay Pacific has announced that they record passengers while they’re on board. According to the company, the surveillance is done through in-flight cameras, with the announcement re-opening a debate about passenger privacy during a flight.

The news came alongside a privacy policy that was updated to include the information on July 19th. The airline also confirmed that they are collecting photos of passengers and tracking their activity during the flight. This includes data about how passengers are using the in-flight entertainment system. However, Cathay Pacific says that photos are not taken from cameras embedded in the back of seats that are located inside of the in-flight entertainment systems.

This isn’t something that is new to the airline industry. In 2018, several companies revealed that they had installed security cameras within their entertainment systems. This prompted a variety of security concerns. Those airlines included Singapore Airlines, Emirates and American, although all three airlines said that they had no plans to activate them.

Cathay Pacific notes in its updated privacy policy that the information taken from these security cameras will be used to improve the flying experience. They’ve also admitted that they are sharing this information with third parties for marketing purposes. The policy also says that this data will be held for “as long as is necessary,” although it doesn’t say how long this may be.