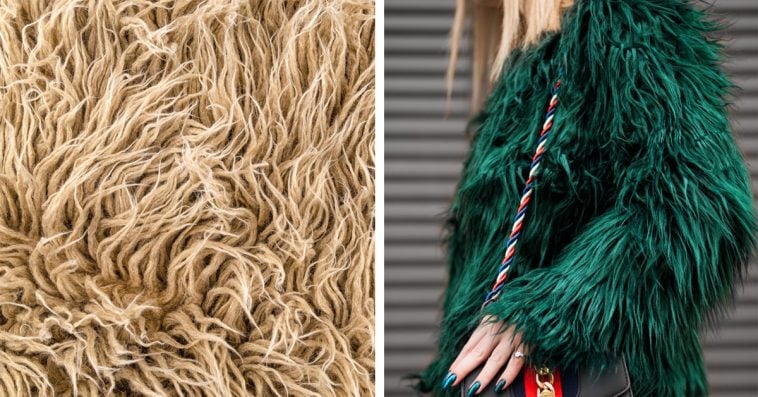 California Governor Gavin Newsom has signed a bill on Saturday that will make The Golden State the first U.S. state to ban animal fur products.

Under the new law, residents of the state will not be allowed to sell or manufacture new clothing, shoes or handbags made with animal fur, starting in 2023. The ban does not apply to used products and those that are made for religious or tribal purposes. It also excludes the sale of leather, cowhides, dog and cat fur, skin of deer, sheep, and goat as well as products preserved through taxidermy. Californians who will fail to comply can be fined up to $1,000 for multiple violations.

Animal rights groups applauded the ban as they believe that animals may be subject to gassing, electrocution, and other inhumane procedures just to take their fur. “Ordinary people want to see animals protected, not abused,” said Cassie King, an organizer with advocacy group Direct Action Everywhere, which is working with activists all over the country to pass similar bills in cities like Minneapolis, Minnesota and Portland, Oregon.

The billion-dollar U.S. fur industry, on the other hand, is strongly opposing the ban. As a matter of fact, the Fur Information Council of America has already threatened to sue. According to opponents of the new legislation, the ban could create a black market and start a slippery slope of banning other products. “[The ban is part of a] radical vegan agenda using fur as the first step to other bans on what we wear and eat”, said Keith Kaplan of the Fur Information Council, who also claims that fake fur is not a sustainable option.

Also on Saturday, Newsom signed a separate bill prohibiting most animals, especially wild ones like tigers and bears, from circus performances in California. The law doesn’t apply to rodeos and exempts domesticated horses, dogs, and cats. The penalty detailed in the new legislation can be as high as $25,000 per day for each violation.

California is the third U.S. state to bar most animals from circus performances. The first two are New Jersey and Hawaii.