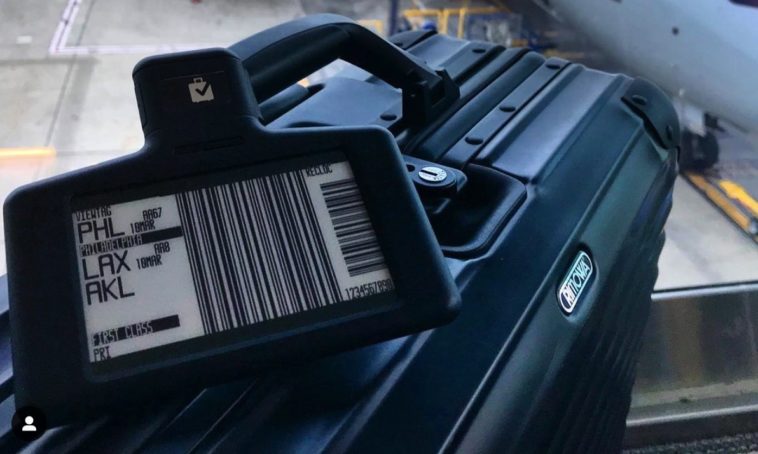 British Airways has announced a partnership with ViewTag in a move that looks to simplify the check-in process by using a reusable, electronic tag that securely attaches to luggage and allows travelers to check in their bags before they reach the airport.

The tags, which include both RFID and Bluetooth LE technology, will highlight the same information as their traditional counterparts.

“By allowing passengers to transfer their information digitally before they arrive at the airport, check-in is reduced to a matter of seconds.”

British Airlines passengers will be able to scan their tags and send the information to the airline through its app, something which is made simpler with the Bluetooth LE connection that is included with each of the ViewTags.

After a long week in Australia and New Zealand, ViewTag is taking us home

British Airlines has indicated that attaching the ViewTag to luggage isn’t complicated and works much the same as its traditional counterparts. Durability is something that ViewTag focused on too, with the company noting that the product can be used over 3,000 times.