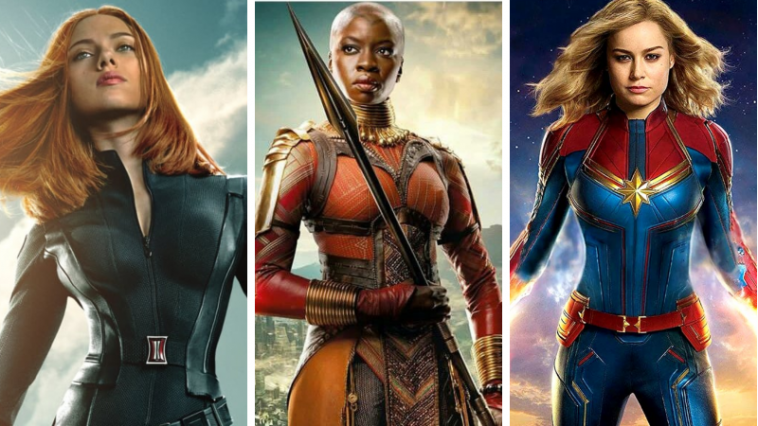 After the events of Avengers: Endgame and Spiderman: Far From Home, Marvel fans will naturally be looking for more news of upcoming titles. However, many may be surprised that an all-female Marvel movie could be in the works, at least if Brie Larson is to be believed.

According to the Captain Marvel actress, talks have taken place about a film centering on the female characters of the franchise, especially after they all united during Avengers: Endgame. Speaking during a Power of Women cover shoot, she claimed that a few notable female actresses involved in the series have already talked to studio head Kevin Feige about the possibility.

She also noted that, while nothing is set in stone, if enough people brought it up, it could happen. As Brie Larson puts it:

“I will say that a lot of the female cast members from Marvel walked up to Kevin and we were like, ‘We are in this together, we want to do this. What that means, I have no idea. You know, I’m not in charge of the future of Marvel, but it is something that we’re really passionate about and we love and I feel like if enough people out in the world talk about how much they want it, maybe it’ll happen.”

Feige himself has expressed interest in an all-female Marvel movie in the past, although it obviously hasn’t come to fruition. However, there have been several female-led Marvel movies that have already been greenlit, including Brie Larson’s own Captain Marvel and an upcoming Black Widow movie starring Scarlett Johansson, which is scheduled for release next year.