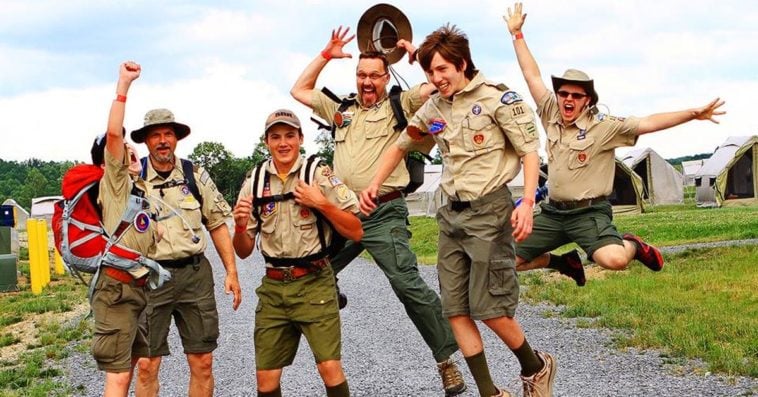 The Boys Scouts of America (BSA) has issued a statement following reports that the youth organization is considering declaring bankruptcy amid increasing sexual misconduct litigation.

According to a report published by The Wall Street Journal on Wednesday, the BSA is thinking about filing for bankruptcy protection as it suffers from declining membership and soaring legal costs brought about by the sexual harassment lawsuits filed against the group.

People familiar with the matter told the newspaper that the BSA has hired law firm Sidley Austin LLP for assistance with a possible Chapter 11 bankruptcy filing, which may allow the organization to stall the sexual harassment lawsuits against them and settle with the victims.

But in a statement released “in anticipation of news reports that will speculate about the BSA’s financial position,” the group’s chief scout executive, Michael B. Surbaugh, said that they are working with experts to look at all possible options aimed at making sure that BSA’s programming continues.

“We have a social and moral responsibility to fairly compensate victims who suffered abuse during their time in scouting,” Surbaugh said. “And we also have an obligation to carry out our mission to serve youth, families, and local communities. To do so in perpetuity, we are working with experts to explore all options.”

While Surbaugh shared that the BSA has already taken “proactive steps” to help victims heal and prevent future sexual misconduct within the organization, the youth group remains tight-lipped on how they are planning to grow its membership, which has continued to shrink since the organization decided to be more inclusive. In 2013, the BSA started to accept openly gay scouts to the organization, and just this year, the group began to open its doors to girls. From over 4 million members at its peak, the BSA now has 2.3 million members.

Sadly, those figures are expected to get worse, as the partnership of more than 100 years between the BSA and the Mormon Church will end this December 31st. The termination of the said partnership could reportedly cost the BSA almost a third of its members.