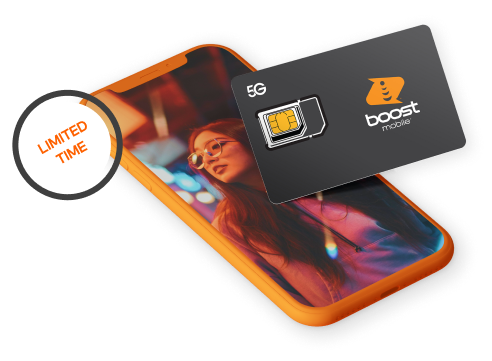 Today, Boost Mobile launches a new way for its users to get free wireless service.

Through its new app, BoostOne, subscribers can play and earn Boost Coins to pay for their usage every month. This is available for all service plans of the company.

Games like “Spin & Win” are the kind of things you’ll be seeing on the BoostOne app but subscribers also have the option to earn coins by watching videos or completing offers from other partners.

As mentioned earlier, these lead to earning Boost Coins which you can later redeem.

According to Stephen Stokols, Boost EVP of Retail Wireless, the company is going beyond the typical subscription model and accepting this new gamified approach as it has seen success in games like Fortnite and Candy Crush.

Boost says that, eventually, Boost Coins will be able to be exchanged for free phones.

The BoostOne app is now available to download for both Apple and Android devices on their respective app stores.