Choon, a potentially game-changing streaming service is looking to turn the music industry on its head by putting creators back in charge. The blockchain-based music platform, which was officially announced in November 2017, intends to pay musicians upwards of 80% of the revenue they generate – a figure that’s far more lucrative than the present standard.

Gareth Emery, the company’s CEO – and fellow musician who has a number of chart-topping albums – says one of the primary objectives of Choon is to democratize music streaming by ignoring “the grandfathered rules and protective monopolizing stakeholders of the old world.” He and his cadre of esteemed advisors seek to eliminate all middlemen by fostering a “listener-to-artist” approach.

One of the ways in which Choon plans to accomplish this, according to their whitepaper, is by taking full advantage of the innate transparency of the blockchain. 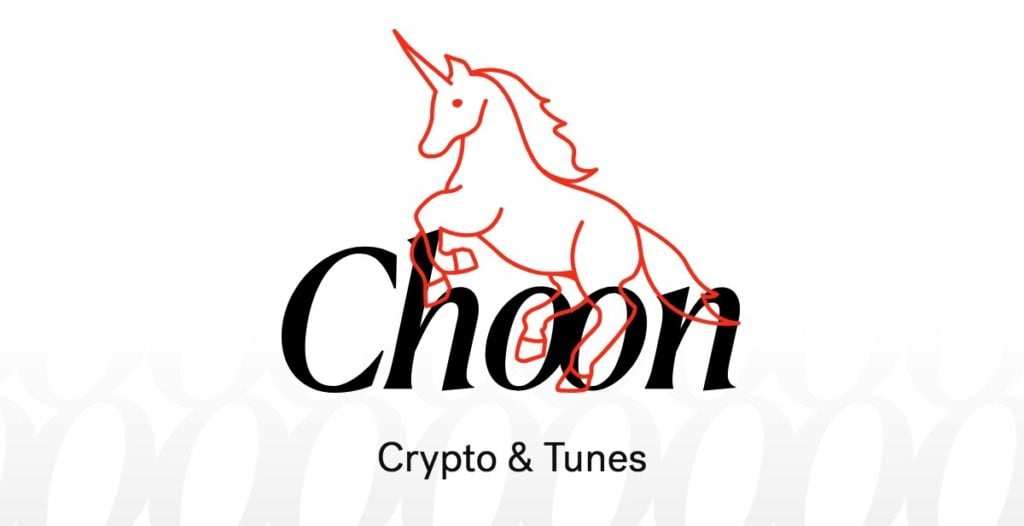 Current music streaming models put the artist at the end of the pipeline when it comes time to split revenues. At present, services such as Apple Music, Spotify, and Tidal take a portion of the generated revenue before the remainder is sent to the record label. Once in the hands of the label, an additional percentage is taken before the artist is entitled to their share.

This trickle-down payment system isn’t new, nor is it a result of the music streaming era. Until recently, a majority of music industry revenues came from the sale of physical products (i.e. vinyl records, cassette tapes, compact discs), making it difficult to impactfully fudge sales numbers. In the era of digital streaming, service providers are under no obligation – legal or otherwise – to thoroughly and accurately report streaming figures. In fact, this lack of transparency has influenced the likes of Kanye West, Drake, and Taylor Swift to publicly voice their disdain.

READ  Apple expected to roll out new iPad Pros, Macs on the 30th

Choon’s blockchain-powered platform all but eliminates the issue of transparency as everyone’s streaming numbers will be recorded and publicly available. In addition to complete transparency, the company hopes their innovative blockchain model will result in faster payouts as well. It’s not uncommon for royalties to take several months – or in some cases – years to clear.

As a solution, Choon intends to release their own token called NOTES, which musicians will receive as compensation. Since NOTES tokens will be backed by the blockchain, more specifically the Etherum network, it’ll be feasible for an artist to receive royalties much faster – perhaps as often as daily.

To keep the service user-friendly, Choon won’t make it mandatory for listeners to purchase NOTES. They’ve implemented several creative techniques into the platform that enable users to translate fiat money into revenue for their favorite artist. Moreover, they’re also making plans to allow users to earn revenue of their own by creating playlists. Via Choon’s “Monetized Playlist” feature, listeners who create original mixes are given a share of the overall revenue they generate.

What’s next for Choon?

According to the company’s official roadmap, their next major events include a token sale (starting July 2nd) and the launch of their official mobile app for iOS & Android due before the close of 2018.