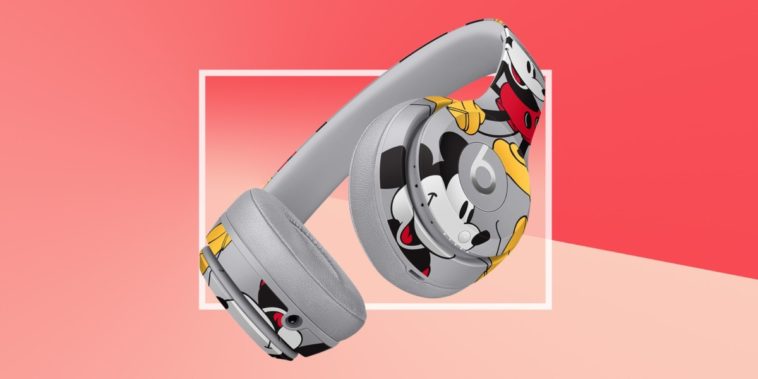 In honor of Mickey’s 90th anniversary, Apple’s Beats by Dre brand has created a limited line of Mickey Mouse-inspired headphones.

Apple joins a long list of companies that have unveiled must-have Disney-inspired merch in the past few weeks – others include Vans, ColourPop, and ASOS. 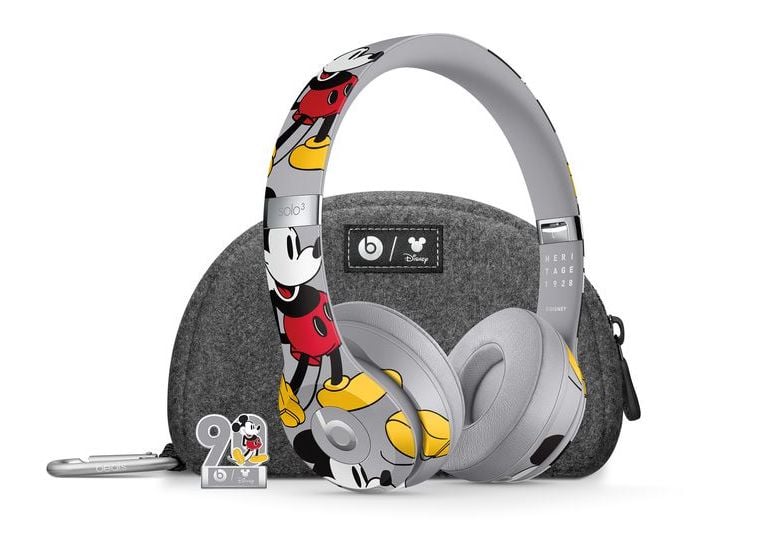 Soft grey in color, these upcoming headphones from Beats feature an old-school depiction of Mickey and come with a travel case, as well as a commemorative pin. As expected, these Solo 3s will be wireless – and aside from the Disney iconography, will boast all the usual specs Beats enthusiasts have become accustomed to.

Fans of these two industry titans will know that the companies have a long and rich history of working together. Earlier this year we reported on the duo’s participation in the UN’s ‘Girl Up’ initiative, in which they both donated resources to help young women from across the globe produce short films. 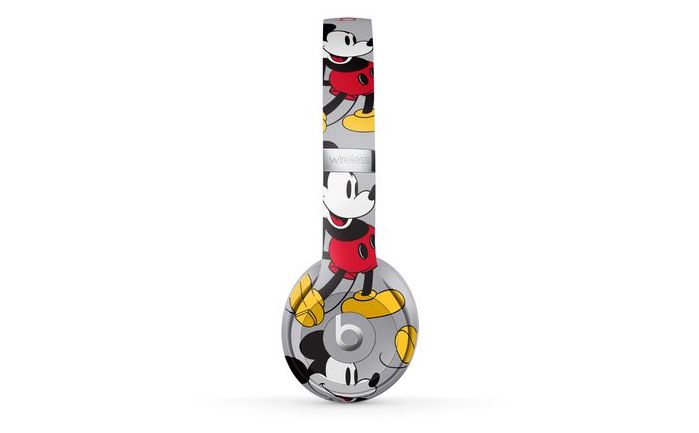 This upcoming headphone collaboration will be available through the Apple store and Disney staring early next month. According to Apple’s website, we can expect the headphones to sell for $330 in the US.