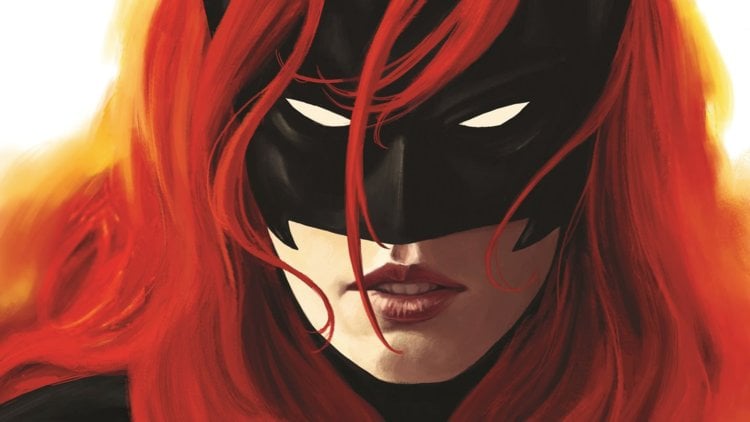 To say that fans of the DC universe have been spoilt for choice lately would be nothing short of an understatement. There have been so many DC movies and TV shows released over the past few years, that most of our favorite characters have gotten screen time or are in the process of being brought to life in this upcoming productions.

Still, despite the likes of Wonder Woman, Aquaman and a whole host of other characters being brought back to our screens already, we can’t help but get giddy when another production with a beloved comic personality is announced.

Thus, you can imagine our excitement when we heard that according to The Hollywood Reporter, Kate Kane, a.k.a. Batwoman, is getting her own TV series, as part of a crossover into the Arrowverse. She’ll be introduced during the annual CW superhero crossover event this upcoming December.

Those of you who don’t know Batwoman, here’s a little info; she’s quite like the Caped Crusader insofar as she was once a wealthy socialite. 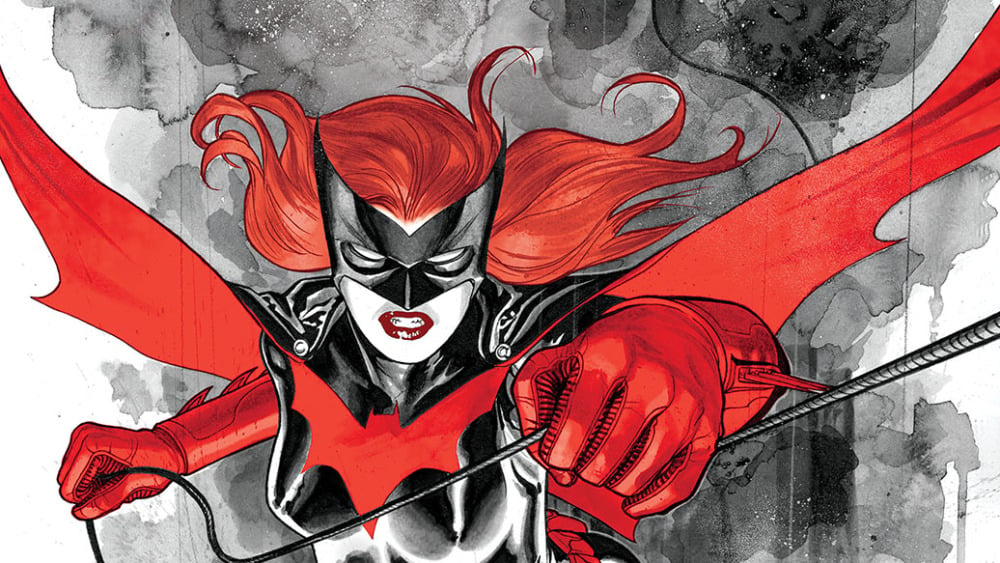 She is also more than capable in combat and has an eye for catching clues when need be.

DC comics recently brought the character back as part of their New 52 relaunch. The character was gay in this new version

It is understood that the TV show will embrace this element her identity, with the HR reporting that Batwoman is “an out lesbian and highly trained street fighter primed to snuff out the failing city’s criminal resurgence.”

We don’t know about you guys, but we can’t wait to see Kate Kane brought to screen.