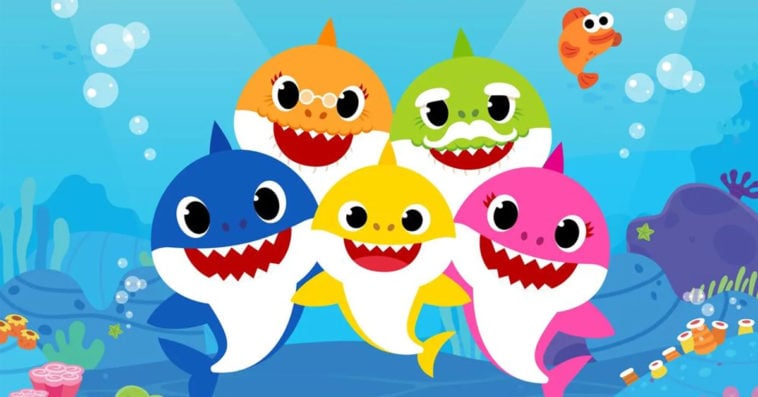 Baby Shark Dance, the English-language version of the viral children’s song, has become YouTube’s most-watched video ever after reaching 7.04 billion views on the platform at around 11 p.m. ET on Sunday, dethroning Luis Fonsi and Daddy Yankee’s Despacito, which previously held the record for most video views on YouTube. The music video for the Puerto Rican pop song was uploaded on January 12th, 2017, and is currently just short of 7.04 billion views.

Though intended for kids, Baby Shark earned a lot of adult fans along its way to global fame. For instance, the Washington Nationals baseball team used it as an anthem in 2019 and went on to win the World Series that year. The song’s melody was also used by Florida’s West Palm Beach to discourage homeless people from congregating in a public area.

Two of the last four songs to hold the most-watched record on YouTube are Gangnam Style by South Korean rapper Psy and See You Again by Wiz Khalifa. Gangnam Style held the title for more than three years until its number of views was surpassed by See You Again, which was commissioned for the soundtrack of the 2015 action film Furious 7 as a tribute to the late actor Paul Walker.