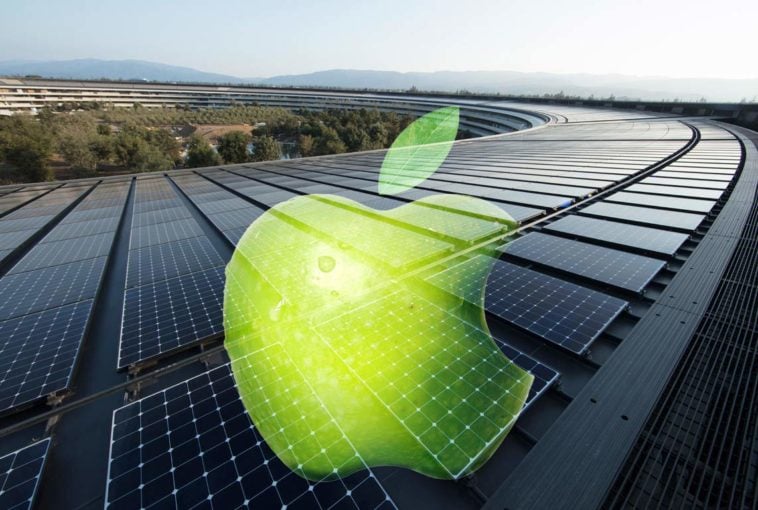 For years, many have feared that Apple is actually some sort of reincarnate of the fictional Skynet organization from the Terminator films. If you haven’t seen those movies *spoiler alert*, Skynet ends up destroying all of humanity.

And when I say many people worry about this, I clearly mean just me. However, there is little doubt that there are a few similarities.

Both have created technology that the world feels like they couldn’t live without and both are omnipresent – granted, one of them exists in a fictional universe, but the point still stands.

However, it appears that Apple have far nicer intentions – especially if you take into account the news that they released this week. They announced that their business is now completely powered by renewable energy. This is a spectacular achievement for the company.

The company have been working towards this goal for years, with their last milestone of 93 percent of businesses being ran on green energy being achieved just two years ago.

It seems that there are a few global companies out there who are becoming more climate conscious. Just a few day ago, Google also announced that their renewable energy is high enough to offset their global energy consumption.

There is a caveat though; some of Apple’s global operations are based in areas that don’t have access to completely clean energy, so technically its business is not 100 percent renewable. For example, there are some Apple Stores that are in areas that aren’t connected to clean energy grids. To make up for that, Apple purchase what are known as Renewable Energy Certificates, or RECs, which are a tradable commodity that guarantee the cleanliness of an energy source. They also ensure that all new offices and plants they construct are ran completely on 100 percent clean energy.

We are not saying that all our suspicions have been put to bed about the company, but we are saying that Skynet definitely wouldn’t be as climate conscious.