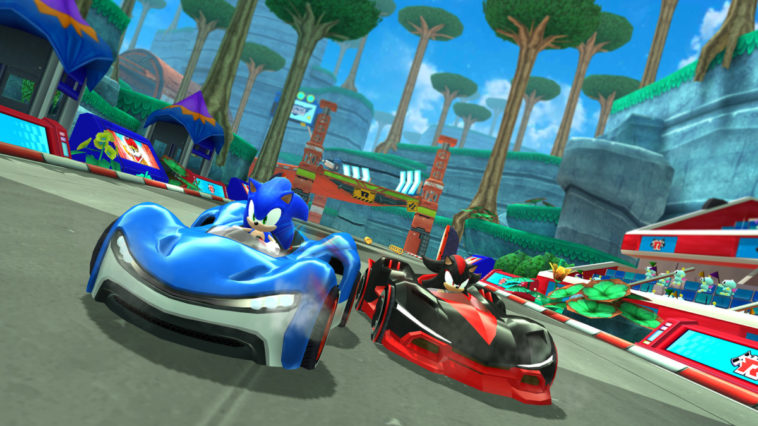 Since its launch, Apple Arcade has only offered customers the ability to subscribe monthly. This is a noticeable difference compared to many other services. Fortunately, Apple just announced a $49.99 annual subscription option.

Available for $49.99 per year, the option effectively gives subscribers two free months of the service. Having a slightly discounted annual subscription has been a common practice across the industry for quite some time.

It’s also something that Apple has done with many of its other services, which makes the delay in offering it for Arcade somewhat strange. In any case, current subscribers should be able to switch to the annual payment whenever they want, while new customers will be given a choice between which subscription they want when they sign up.

Apple Arcade offers subscribers the ability to play over 100 games across iOS, Apple TV, and macOS devices. It’s also different from many other competitors in that there aren’t any in-app purchases or payments. The subscription can also be shared with family through Apple’s Family Sharing service. However, this is capped at six people.