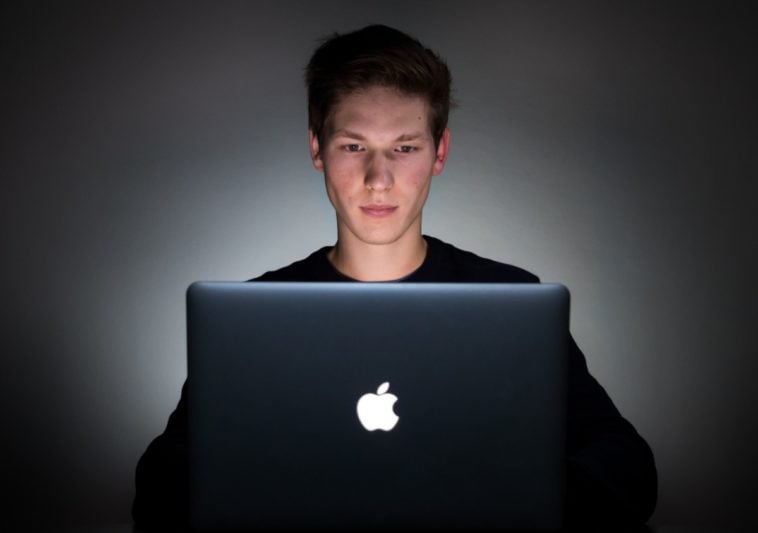 A teenage computer whiz from Melbourne, Australia has pled guilty to allegations that he maliciously accessed Apple’s backend network to steal ‘secure files’.

According to the teen’s lawyer, the young hacker was motivated to exploit Apple’s servers because he dreamed of one day working for the tech giant. The Age – an Australian media outlet – is reporting that the unnamed teen “broke into Apple’s mainframe from his suburban home on multiple occasions over a year,” before the company noticed the intrusion and notified the FBI.

Shortly thereafter, Australian authorities raided his parents’ home from which they seized two laptops, a hard drive, and a phone. Investigators say they uncovered a folder named ‘hacky hack hack’ that contained 90GB of stolen data. In addition, the investigation led to the discovery of a piece of software that was critical to the teen’s hacking expedition, however, authorities have remained ominously tight-lipped when it comes to its exact purpose. Many suspect the software was used to gain backdoor access to Apple’s network.

Neither Australian law enforcement nor Apple has revealed exactly what was stolen. The language used by the media to describe the teen’s escapade ranges from ‘mainframe’ to ‘backend network’ – which, on a technical level, would imply the teen had access to valuable corporate-level data.

The Guardian is reporting that Apple says customers weren’t affected by the attack. This statement bolsters the fact that the teen had higher level access than a simple iCloud breach would afford.

Successful attacks on Apple’s iCloud infrastructure are notoriously frequent. While new victims are claimed every day, the 2014 “Celebgate” breach that targeted some of Hollywood’s leading stars is perhaps the most well-known iCloud attack to date.

The teen is due back in court next month for sentencing.