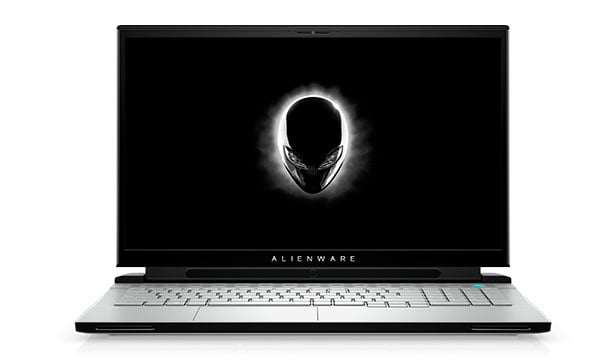 Hold on to your keyboards, Alienware has just announced that they will be releasing two new laptops with 360Hz FHD displays. Power users can now get high-performance gaming wherever they go with the new Alienware Area-51m R2 while those who need a bit more portability can opt for the new Alienware m17 R3. 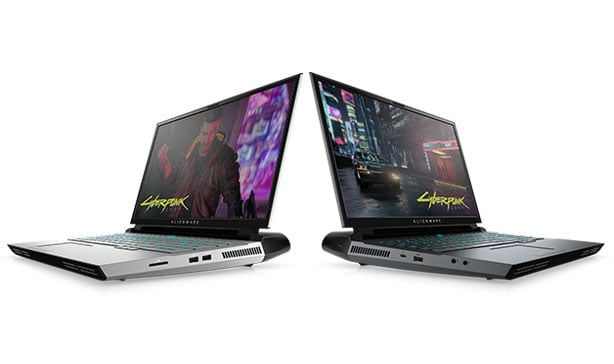 Dubbed the world’s most powerful gaming laptop, the Alienware Area-51m R2 houses a 17-inch 360Hz FHD display that delivers fast 3ms response time for uncompromised gaming on-the-go. Equipped with flagship specs like a 10th Gen Intel Core i9 and RTX GPUs as well as Alienware Cryotech cooling and vapor champer technology, you can count on smooth, seamless, and immersive gameplay with the added bonus of portability.

But with having to house a 17-inch display and be packed with so much technology, you can expect the device to be on the heavier side of the spectrum. So for those who need a lighter device without having to sacrifice too much power, there’s the new Alienware m17 R3.

Also sporting a 360hz FHD display, it’ll be powered by 10th Gen Core H and HK series processors and have Alienware Cryyotech cooling and vapor champer technology onboard. It’s considered one of the thinnest and fastest gaming laptops on the market today and will come loaded with up to 32GB of DDR4 memory.